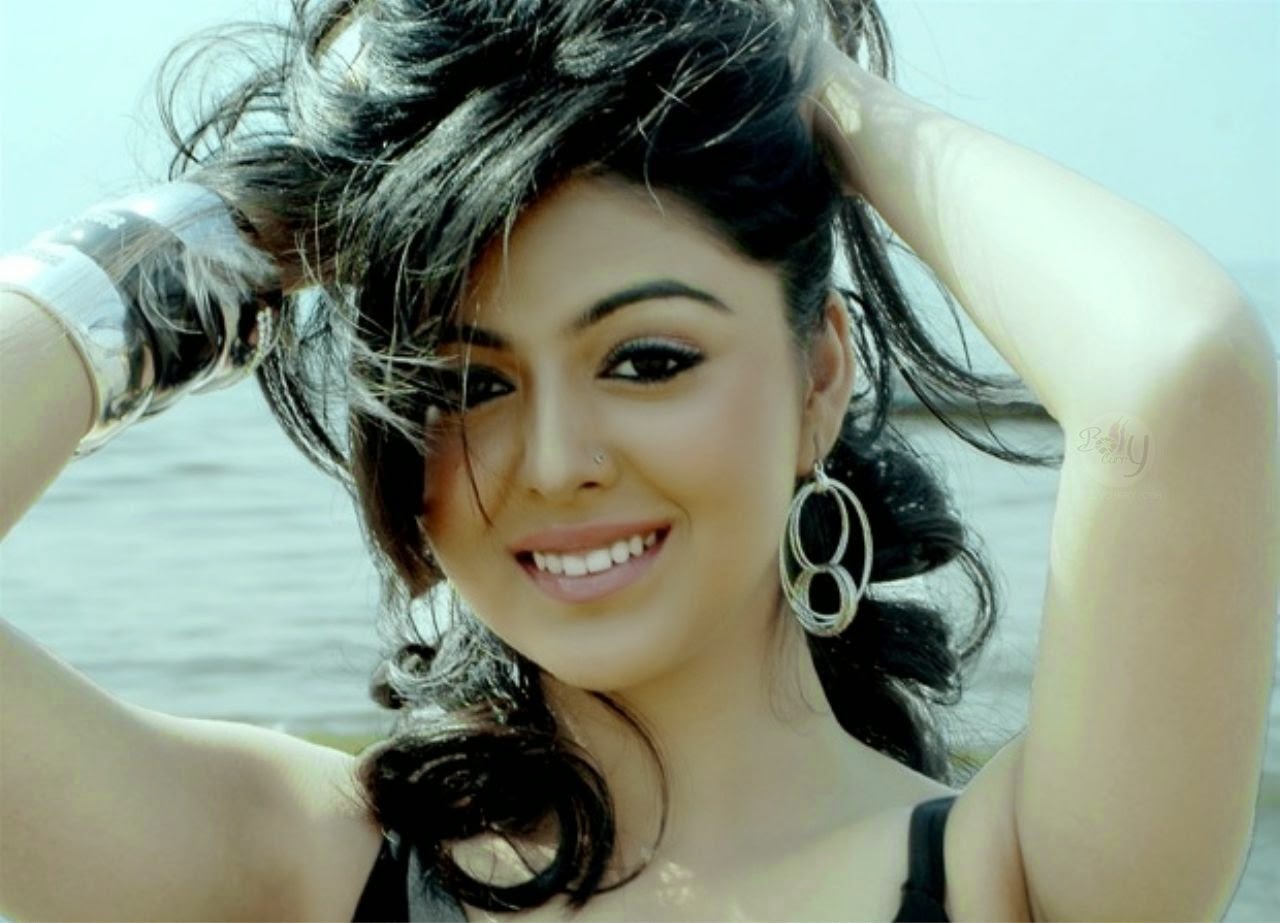 Shafaq Naaz who essays the role of Mayuri on SAB TV's Chidiya Ghar will not be seen in her patent avatar as she has encountered a neck injury.
According to our source, the lady has been detected with spondylitis.
Armed with this information, when we contacted Shafaq, she confirmed saying, "My character of Mayuri requires me to dodge my neck in almost every scene. In a day I move my neck around 70 to 80 times due to which I have got severe spondylitis. My doctor has asked me to take rest for few weeks until it gets healed. I have been shooting currently but after my pack up I go for physiotherapy every day. The pain is escalating and now my entire back is aching. My body needs rest so let's see how things shape up in the coming days."
Shafaq, we wish you a speedy recovery!