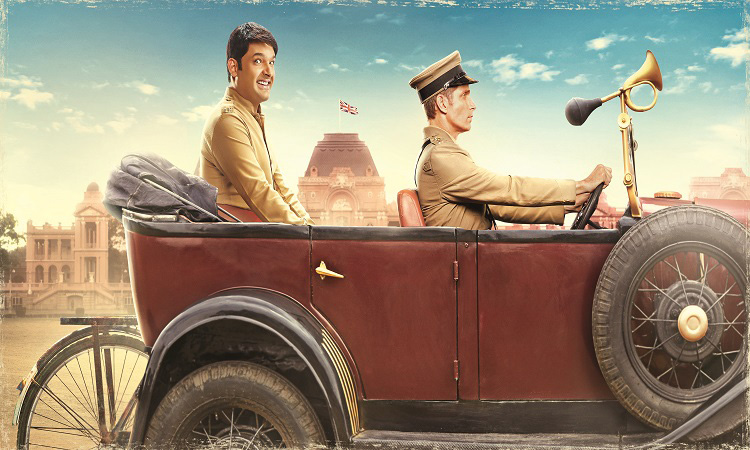 Comedian turned actor Kapil Sharma did a phenomenal job with his show in the Television space. After gaining immense popularity through his show, Kapil tried his luck with Bollywood and did a decent job in his debut film Kis Kisko Pyaar Karoon.

Now, after 2 years, Kapil is coming back on the silver screen with his upcoming comedy-drama film - Firangi. With Firangi, Kapil has some interesting news to share.  Reportedly, we will get to see Kapil's mother and sister who will be seen sharing screen space with the actor. Kapil's mom Janak Rani, sister Pooja Devgan and sister-in-law Muskan Punj will be seen in the song Sajna Sohne Jiha.

In the below picture, Kapil's mother Janak Rani is in the extreme right wearing a grey shawl. 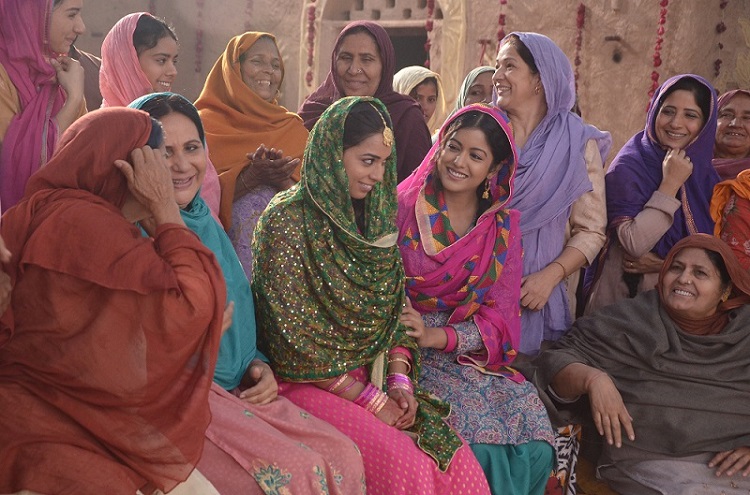 Talking about the same, a source says, "All three of them had a great time shooting for the dance number with Kapil and neither of them were camera shy though they were facing the camera for the first time".

"Kapil said that it was good fun to have his family on the sets and even though they just have a special appearance on screen, they loved each moment and had a gala time shooting together. This will be the first time that Kapil and his family will be sharing the same screen", adds the source.

In the below picture, Kapil's sister Pooja Devgan is dancing in the green dress. 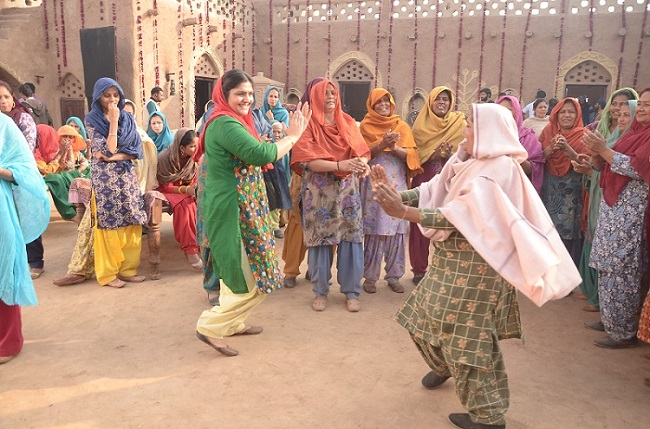 Directed by Rajiev Dhingra, Firangi staring Kapil Sharma in the lead role is scheduled to release on 24th November.