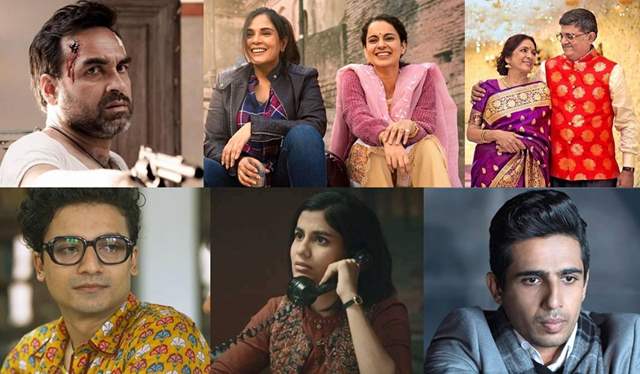 After turning out to be a tough year, 2020 is all set to bid adieu and the whole is waiting with bated breath to welcome 2021. So before we kick-start the journey of the new year, here's taking a look at all those actors who turned out to be the scene stealers in the film as well as the web space in the year 2020!

The sports drama film based on Kabaddi released in the beginning of the year 2020 having Kangana Ranaut as the lead.  Out of all the characters in the film including Jassie Gill, Neena Gupta, amongst others Richa Chadha's character in the film shined like a bright star. She stole the show with her superlative performance as Meenu best friends to Kangana and her guiding soul in the film. The audience and critics alike loved her performance whenever she appeared on the screen. Truly making Richa the scene stealer of the year 2020. 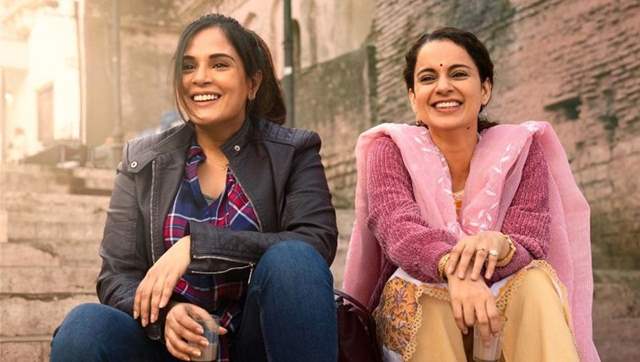 Ayushmann Khurrana and Jitendra Kumar starrer quirky romantic comedy film Shubh Mangal Zyada Saavdhan was highly entertaining and delightful to watch a subject that is felt taboo to accept by a section of society. While all the actors shone in the show, actor Gajrao Rao who played father to Jitendra in the film managed to shine in ever scene he was in. After winning accolades for his previous film Badhaai Ho, he stole the show even in Shubh Mangal Zyada Saavdhan. 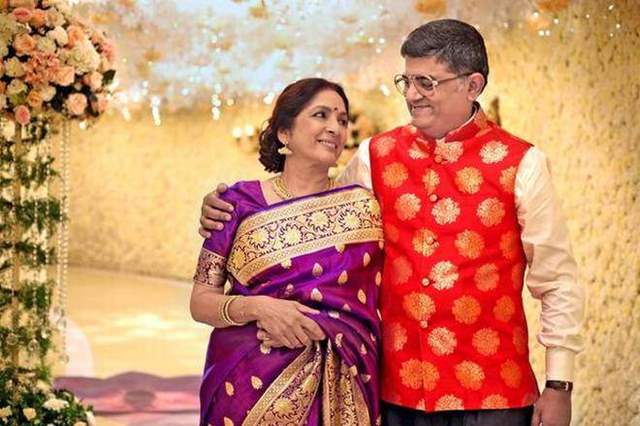 Pankaj Tripathi is a name to reckon with amazing performance in one film after the other. One of the most wanted and popular actors of current time in Bollywood, Pankaj had his hands full with 5 releases in 2020 and awaiting 6 more projects ready for release in 2021. His performance in Irrfan Khan starrer film Angrezi Medium was outstanding though it was a cameo but his character Tony pulled it up brilliantly. The moment he appears onscreen the audience is taken for a surprise with his brilliant performance. Similarly his performance in Anurag Basu's recent release Ludo was sheer brilliance. His character Sattu a local don stood out of all the characters in the film. He brought a  vibrant energy whenever he appeared on the screen. 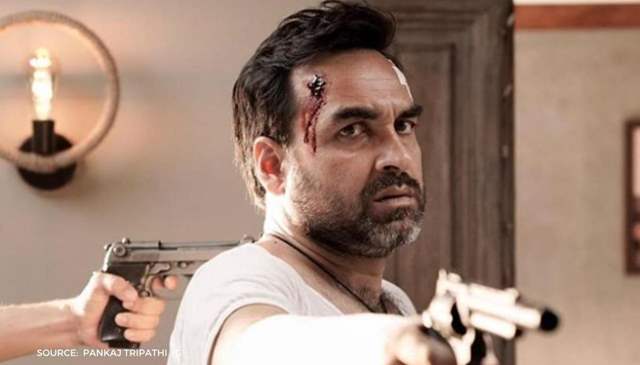 The much awaited series of the year was Mirzapur 2. The fans eagerly waited for 2 years for Season 2 and after the release of the series in October it was worth waiting. The season 2 saw many new characters added extra flavour to the show. Out of all new addition it was pleasant to watch actor Priyanshu Painyuli as Robin. Priyanshu as Robin has an edge a very soft spoken yet street smart and has all the solution for every problem. His punch line in the series 'Yeh Bhi Theek Hai' went on to become viral meme across all social media platforms. 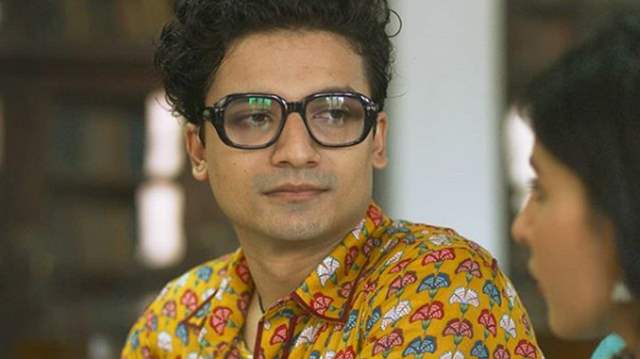 The expectations were high with this anthology Ghost Stories released on Netflix. Four most talented filmmakers of the country came together to tell the tale in their own style. Zoya Akhtar, Anurag Kashyap, Dibakar Banerjee and Karan Johar came together for this horror epic Ghost Stories. Out of all the four stories it was Dibakar Banerjee's segment that attracted many eye balls. Gulshan Devaiah as the Alpha a giant monster delivered a stellar performance. With the prosthetic getup Gulshan did the talking with his eyes throughout. It was challenging physical performance for him but he stole the thunder across all the actors from the entire segment. 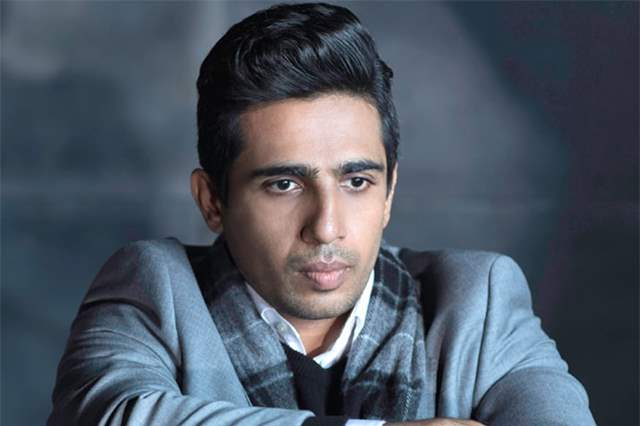 One of the most popular web series of 2020 Scam 1992 is garnering a lot of praise for its masterful storytelling and gripping screenplay. The series is directed by Hansal Mehta  that has Pratik Gandhi playing the lead actor of India's biggest scamster stock broker Harshad Mehta. Though Pratik Gandhi was excellent as Harshad in the show but another one who stole the show was Shreya Dhanwanthry who played as Sucheta Dalal, the journalist who exposed Mehta. After wowing audiences with her stellar performances in The Family Man and her debut film Why Cheat India last year, Shreya Dhanwanthary proved her acting prowess in Scam 1992. 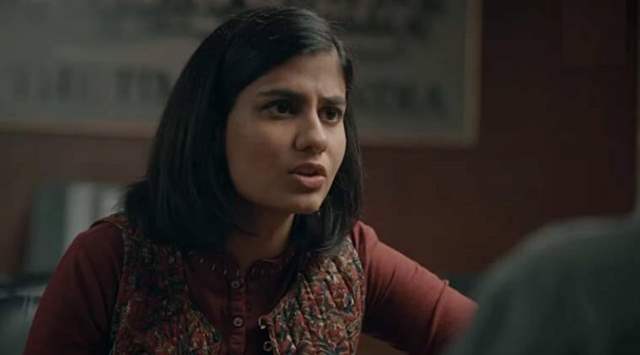 Well, these have been our picks. So, which one has been your favorite scene stealer of 2020? Share your views in the comment box below.