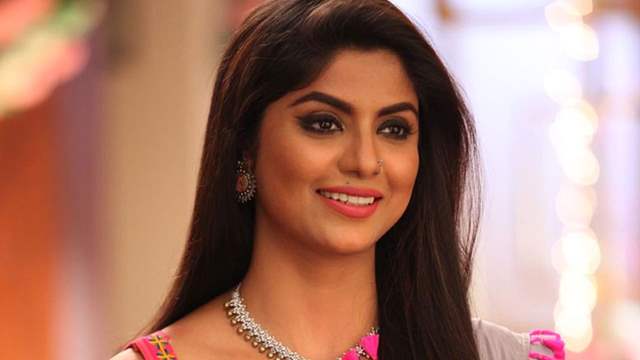 Colors' show Barrister Babu will soon see a new entry. The show which features Aurra Bhatnagar and Pravisht Mishra in the lead role is about to add in more drama and twists in the show as the makers have approached Sayatani Ghosh to play a pivotal character in the show.

According to the reports in the leading portal, Sayantani will play a famous dancer at a brothel. It is a cameo role but the character has different shades. Also, her entry will bring a major twist as she will come in support of Bondita (Aura). Well, that sure does sound interesting and the audiences are in for quite the treat.

Sayantani has been one of the most popular television actors and has been a part of the industry for many years. She has been seen as Kunti in KarnSangini, among other roles, and was last seen in Naagin 4 featuring Nia Sharma, Jasmin Bhasin, and Vijayendra Kumeria in lead roles.

Prakriti and Pragya Nautiyal to play identical twins in ‘Barrister ...

pyar-ishk 1 months ago All the best Sayantani, for being part of a great cast and show