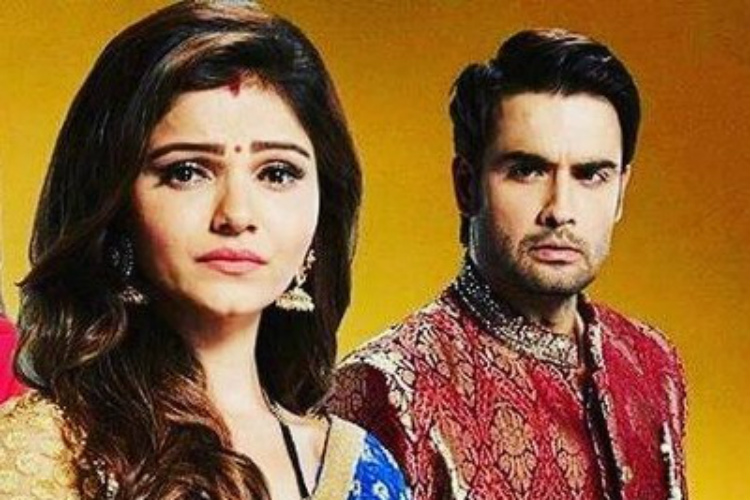 Rubina Dilaik & Vivian Dsena starrer popular Colors show 'Shakti... Astitva Ke Ehsaas Kii' is getting appreciation for its story line and is fetching good TRPs ever since it started in 2016. Recently, it was revealed that popular TV actors Ronit Roy & Roopal Tyagi will enter 'Shakti' and now the makers have roped in another talented actor to play an important role in the show. TV actor Rushad Rana, who has been a part of various popular TV shows as well as films, is set to enter 'Shakti... Astitva Ke Ehsaas Kii'.

Speaking about the current track in 'Shakti', Saumya is fighting to adopt her sister Surbhi's son legally whereas Varun (Lakshya Handa) is trying his level best to not let that happen.

Rushad Rana, who last seen playing a music director in 'Kullfi Kumarr Bajewala', will reportedly enter as a lawyer named Chaddha and will fight against Saumya's lawyer (Ronit Roy) to represent Varun's case. 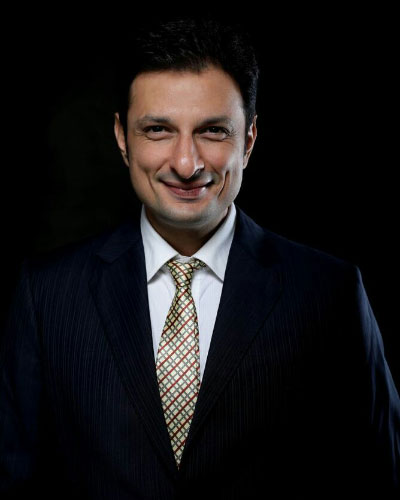 It will be a reunion for both Ronit & Rushad as they have earlier worked together in Sony TV's 'Adalat' in which they interestingly played lawyers as well.

Rushan Rana confirmed his entry in 'Shakti' while speaking to a leading daily and shared that he is excited to share screen space with Ronit again. He said, he featured in two episode of 'Adalat' and it is amazing to work with Ronit Roy again in 'Shakti'.

For the uninitiated, he also played a lawyer alongside Rani Mukerji in V'eer Zaara'.

NazAhmad 1 years ago Vivian Dsena my hottie my extremely handsome

lanadara 1 years ago Vivian Dsena my handsome my hottie ..

NazAhmad 1 years ago Vivian Dsena my love my man

RoseDsena 1 years ago Vivian Dsena you are always always the best the best my life .