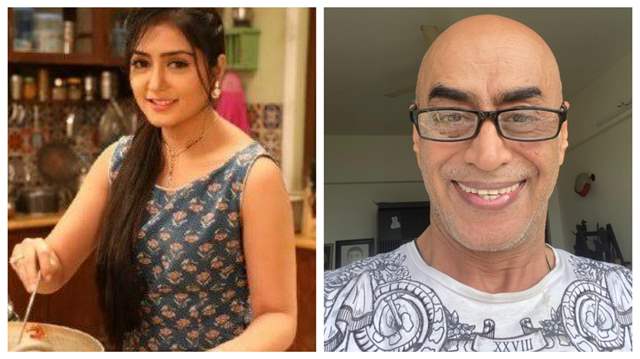 Actor Pankaj Berry has actually been on the tube for umpteen years now and has further been in some of the most memorable projects too. However, he actually became a household name right at the later years of his career playing Tatacharya in Tenali Rama.

Playing the lovable grey-shaded Tatacharya, Berry was applauded where Tenali Rama went on to run for over two and a half years. Now, he is all set to be a part of yet another show and this time, he will be seen in the recently launched show, Sargam Ke Sade Sati.

Talking about his character in an interview with ETimes TV, Berry said, “I am playing the role of a sadhu, who later gets caught as a con man. The get-up is unique and I have long hair and wear a pagdi. My look is very different from the last character I played. Since it is a cameo, I will only be a part of four or five episodes.”

He adds, “I am going to shoot for my new upcoming show in about two weeks. That is a permanent character, but I can’t talk about it at this point. I will share more details about that show and my role when the time is right.”

We are certain the fans of Sargam Ke Sade Sati will be intrigued to see a new character in the form of Berry. 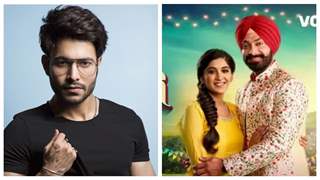 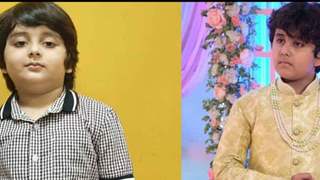 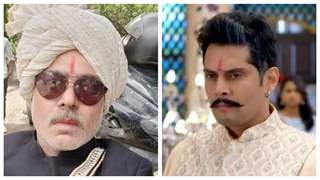 'Molkki' to witness a new entry going up against Virendra 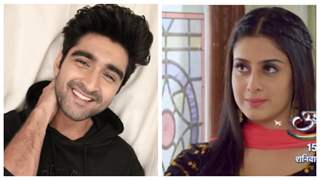