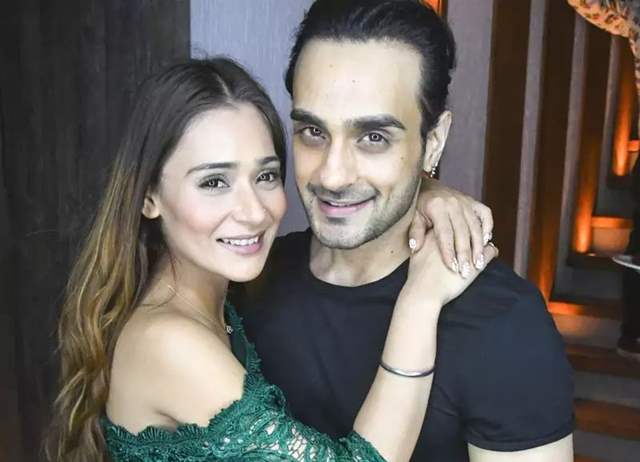 The NCB is currently probing the drug angle to the Sushant Singh Rajput murder case, however, there also seems to be an out and out investigation going on regarding the drug nexus that exists. It was recently that the names of Sanam Johar and Abigail Pande cropped up and they were summoned.

In fact, reports have it that NCB has also conducted a raid at their home in Juhu on Wednesday while they were summoned for interrogation. The popular duo from the television industry allegedly had connections with drug peddler Anuj Keswani and was questioned about the same by the NCB.

And now, the names that have cropped up are that of television actors Sara Khan and Angad Hasija. According to the reports in Republic TV, the two will also be summoned by the NCB for interrogation.

Sara had recently tested positive for Covid-19 and after self-isolating herself for 14 days, she had resumed shooting for her daily soap.