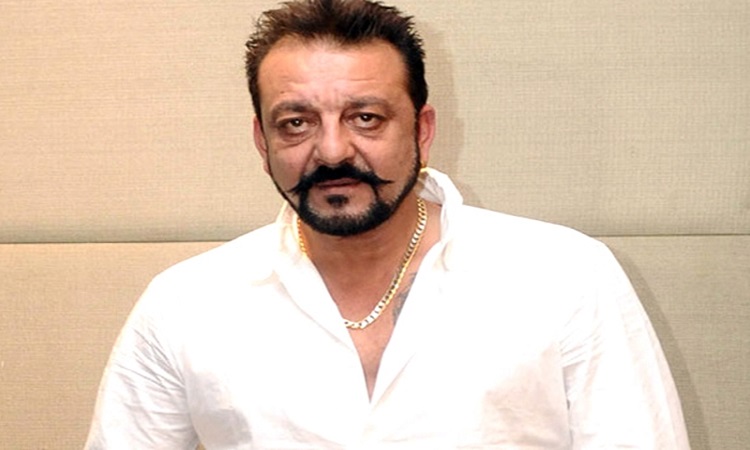 Actor Sanjay Dutt says spending days in prison broke his ego but made him a better person.

"My confinement days have been nothing less than a roller coaster ride. To look at the positive side, it has taught me a lot and made me a better individual," Sanjay said in a statement to IANS.

"Staying away from my family and my loved ones was a challenge. During those days, I learned how to keep my body in perfect shape, used trash cans and mud pots in place of weights and dumbbells. We also used to have a cultural function every six months in jail where I taught convicts serving out life sentences to mouth dialogues, sing, dance and express themselves through skits."

"These people became my family during the hard times and came to encourage me when I was giving up," he added.

The actor, 58, was arrested for illegal possession of arms in a case related to the 1993 Mumbai serial blasts, in which over 250 people were killed and several hundred were injured.

Sanjay's fans will get to see a glimpse of his life with Rajkumar Hirani's film "Sanju", in which Ranbir Kapoor will be seen living his life. A particular scene in the trailer had in fact shown Ranbir in a helpless state due to an overflowing toilet in jail. The scene has reportedly been deleted from the film.

A father of three, Sanjay says the court battle definitely transformed him as a person.

"The time I spent in jail made me realize a lot of things. It broke my ego," Sanjay said.

It was in February 2016 that Sanjay walked out of jail completing his prison-term for illegal possession of arms.

Recounting the moment, he said: "The day I was released after the final verdict, it was the happiest moment of my life. I was missing my father (Sunil Dutt). I wish he was alive to see me free... he would have been the happiest person. We should never forget our family, they are the pillar of strength always."