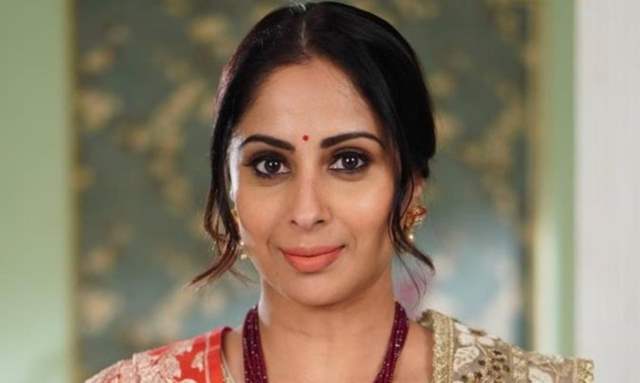 A mother’s love for her children is unconditional and pure, but what happens when it is reciprocated through ungratefulness and apathy? COLORS’ brand-new family drama ‘Swaran Ghar’ is ready to melt your hearts with its gripping narrative breaking the stereotypes for all mothers. Produced by Ravi Dubey and Sargun Mehta's Dreamiyata Entertainment, the show features television's prominent faces Sangita Ghosh as the protagonist Swaran Bedi and Ronit Bose Roy as Kanwaljeet Bedi.

Excited to essay the role of Swaran, Sangita Ghosh said, “I'm feeling delighted to return to television after almost two years; and I can’t find the words to express how happy I feel to have landed the role of Swaran. She is a devoted mother and wife and loves her family more than anything in the world. While the audience will deeply connect with her pure-hearted nature, they will also enjoy watching her strong-willed persona on screen. Bringing such a relatable character to life is going to be a challenge, but I'll give my very best to do justice to this role and live up to the expectations of our viewers!"

Opening up on being cast as Kanwaljeet, Ronit Bose Roy said, “I am elated to be back on the television after two years and bagging the role of Kanwaljeet in COLORS’ new fiction show ‘Swaran Ghar’. Kanwaljeet is a loving husband and father who has never set limits for his family and has always given them wings to fly. I am very excited about this show, portraying the role of this ideal husband, father and friend. I’m really looking forward to bringing something new and refreshing for my fans.” 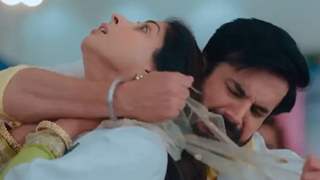 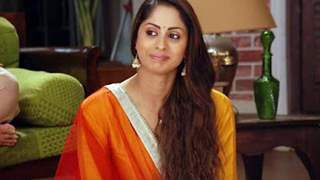 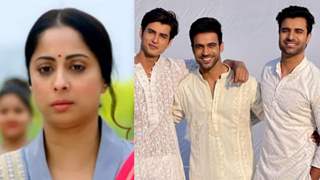 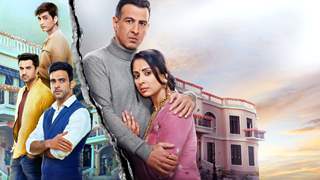 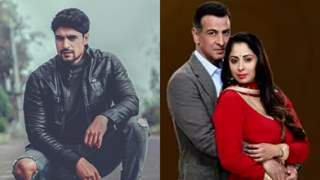 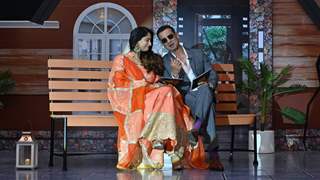 + 7
4 months ago im confused. i thought i saw an article that ronit was just doing a cameo...also no offence but not sure how i feel knowing its gonna be on colours tbh..

+ 4
4 months ago Sounds like another Anupama. Nothing new to offer