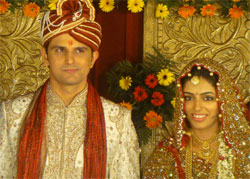 Sandeep who has always had a flamboyant image ever since his Kkusum days was earlier dating Kavita Kaushik.

As per his building source, "His relationship with ex-girl friend Sonia Singh could not materialize into marriage due to opposition from his parents. Coincidentally, his ex-girl friend even attended Sandeep's wedding last year at Delhi, and still happens to be in the picture".

If the buzz is to be believed, Sandeep's very close friends are aware of his marital problems.

However, when we asked Sandeep to clear the air, the actor immediately lost cool and bellowed, "Who the hell is starting these rumors? This is complete lie. There is not an ounce of truth in all this".

Later, the actor sent us a text message apologizing for being rude which read, "I am sorry for losing my temper. But this is a very disturbing rumor. It will be nice if we talk about my work rather than all this".

Disclaimer: The views expressed in this article is purely based on the buzz that is prevalent, and India-Forums.com does not comply with the same. 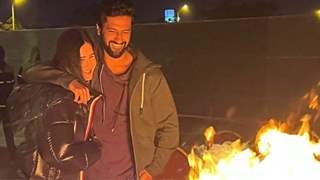 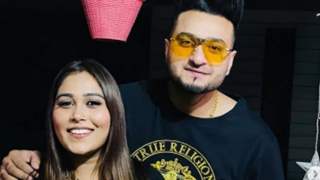 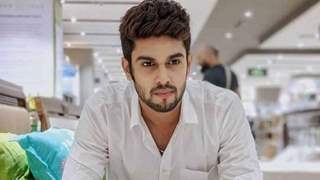 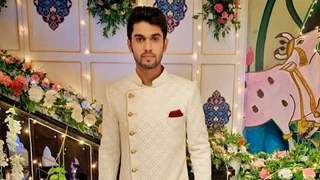 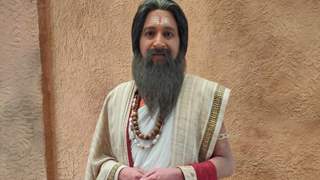 Katayayani14 9 years ago He genuinely looks like a nice guy.. He is a sheer gentleman.. Cant b true.. I read an article about him n his wife Roshie.. N they sounded n looked very much in love with each other .. When d interviewer asked,"what is it that u dont like about each other?", they both said, "nothing at all" sandeep added, "she is perfect d way she is" while Roshie said, he is d dream guy of every girl.. Tall, handsome, intellectual, loving n caring.. :)

+ 6
12 years ago tbh we haven't heard his side of the story (he maybe wrong, he maybe right...we don't know the full story)

I think we shouldn't be so judgemental :S

12 years ago heyyyyyyyyyy!!! his character in the show is so similar to his real life

+ 3
12 years ago hope everythings' fine b/w him and his wife....don't want Sandeep to have the same fate as Inder :l

12 years ago oookkkkkk
actually i want 2 know that sonia ia that kirti of dmg........because her name is also sonia singh