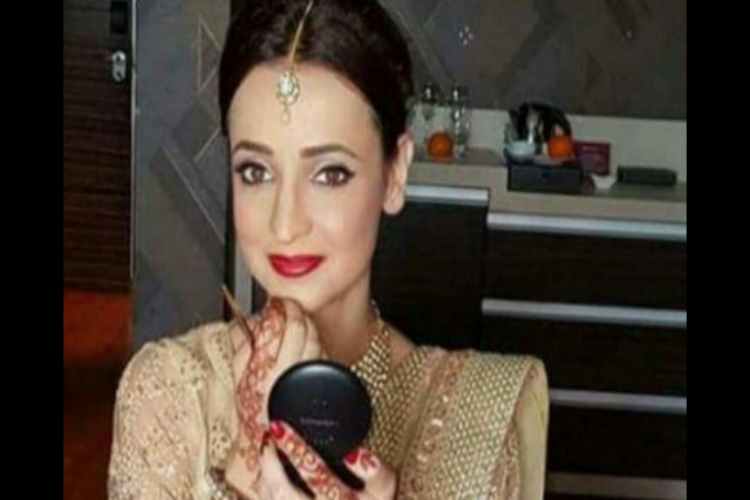 Sanaya Irani is everyone's favorite. She has really charmed her audience and people just love her!

We all know that Sanaya is very bubbly and impulsive and likes to have good time on the sets. Recently the actress shared a video on social media, where she is doing make up to her make up artist.

Sanaya has an impish expression on her while she is applying foundation on her make up artist. 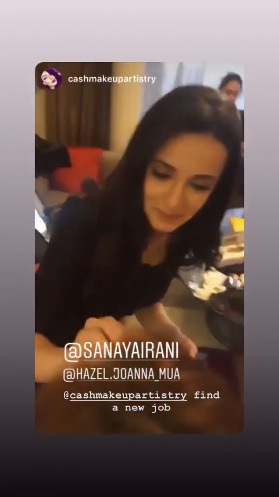 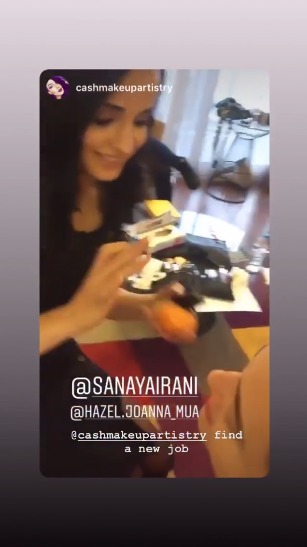 Sanaya is currently shooting for her film, directed by Vikram Bhatt, titled as Ghost.

Shivam Bhargava is starring opposite her in the movie. The Iss Pyaar Ko Kya Naam Doon actress has always been active on social media and likes to share about her marvelous looks and her life in front of her fans.

She is currently in London and has been posting their pictures as well.

After watching her make up video, we got to know that Sanaya is not just amazing model, actress and dancer, but she has interest in different things too.

She is just lovely, isn't she?

Sanaya Irani Pens Down a Heartfelt Note for people who lost their ...

Guinea 1 years ago ...Sanaya Irani.Can't wait for ur next projects all the best

FhiiVi2012 1 years ago In your new photo, you look like an An angel Sanaya Irani

roshin80 1 years ago .Can't wait for ur next projects all the best Sanaya Irani

exclusive
Exclusive Daya Shanker Pandey on What Excites Him Even After Two ...
4 minutes ago