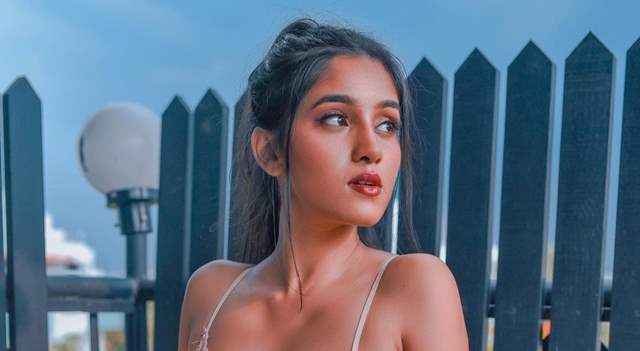 MTV Splitsvilla X3 is one of the most loved dating reality shows. The show has given the industry many new talents. The thirteenth season of the show has been quite intriguing from the first episode itself.

The contestants got divided into two groups namely ‘Let’s Do It’ and ‘Boombam’ based on their friendships and their rivalries with other contestants. Roadies Revolution fame Kevin Almasifar is the face of the ‘Let’s Do It’ gang which also has contestants like Kat Kristian, Nikita Bhamidipati, Samarthya Gupta, Gary Lu among others. The ‘Boombam’ gang has contestants Shivam Sharma, Nikhil Malik, Jay Dudhane, Pallak Yadav, Aditi Rajput, and Bhoomika Vasishth.

In the last dome session, Riya Kishanchandani was eliminated.

In the previous episode, the contestants put their best foot forward for the entertainment challenge. Nikhil-Bhoomika from the golden villa and Shivam-Palak from the silver villa won the challenge. The power went to the ‘Boombam’ group this time.

Well, India Forums have exclusively learned that Samruddhi Jadhav from silver villa and ‘Let’s do it’ squad will be eliminated from the show.

It’s pretty obvious that no one from ‘Boombam’ will be in danger given the fact that majority of their members won immunity and power. Sources has it that Samruddhi will be seen biding an emotional adieu to her friends and will exit from Splitsvilla X3.

Vyomesh Koul to not perform the entertainment task in MTV Splitsvilla ...