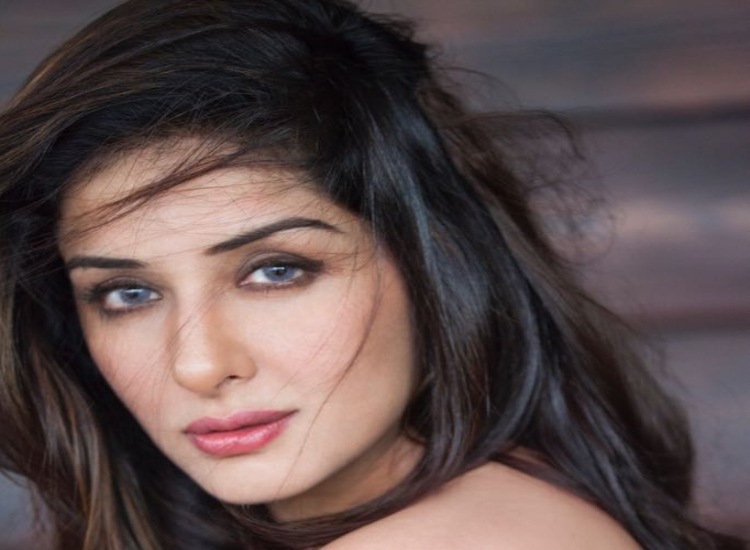 Making Olympia's character a hit with her peculiar accent in Siddharth Kumar Tewary's global mega series Porus, actress Sameksha will step in a new territory playing a negative character for the first time in Siddharth's supernatural family drama Tantra with some exciting ensemble of actors.

The actress with a successful career down south with over 20 films & a variety of shows on television will be seen performing black magic in Tantra as the lead antagonist. Sameksha excitedly shares, 'I'm glad this role came along. I feel it's a challenge because there is a lot attached to the word witch.  My role has been designed to give a modern edge & has a strong character. It will add to the glam quotient. I'm excited to be associated with Siddharth the second time in a row. His vision is unparalleled.'

Talking about black magic, Sameksha shares, 'I moved to Rishikesh for a couple of months to study ancient yoga, I have heard stories all the time. I've come to believe that there is as much negative as there is positive. It is us who chose our path & our journeys. However it is important to be aware of our surroundings. They say, when we meditate or chant, we keep negative energies at bay. So it does exist in ambiguity. It is upon us what do we believe in.'

+ 2
7 years ago You are the best, Sidharth Malhotra! Keep rocking!

+ 2
7 years ago love you sindharth malhotra...cant wait to see you in tvc