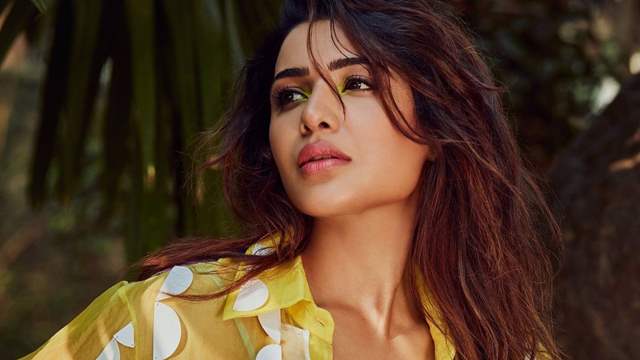 Samantha Ruth Prabhu has been in the limelight after her performance in the blockbuster film Pusha: The Rise. She was also in the headlines because of her divorce from actor Naga Chaitanya.

Samantha, who co-stared with Naga Chaitanya in the 2019 sports drama Majili, shared a nostalgic post on the 3rd anniversary of the film. On Instagram, the Yashoda actress commemorated the occasion by posting a poster from the film.

Samantha and Naga starred in their fourth film together, which was released on April 5, 2019. They've also appeared together in the films Ye Maaya Chesave, Manam, and Autonagar Surya. Majili, helmed by Shiva Nirvana, received favourable reviews from both the public and reviewers. The film tells the story of two lovers who are parted by destiny and where fate leads them. The concept is based on K. Viswanath's 1983 novel Sagara Sangamam. 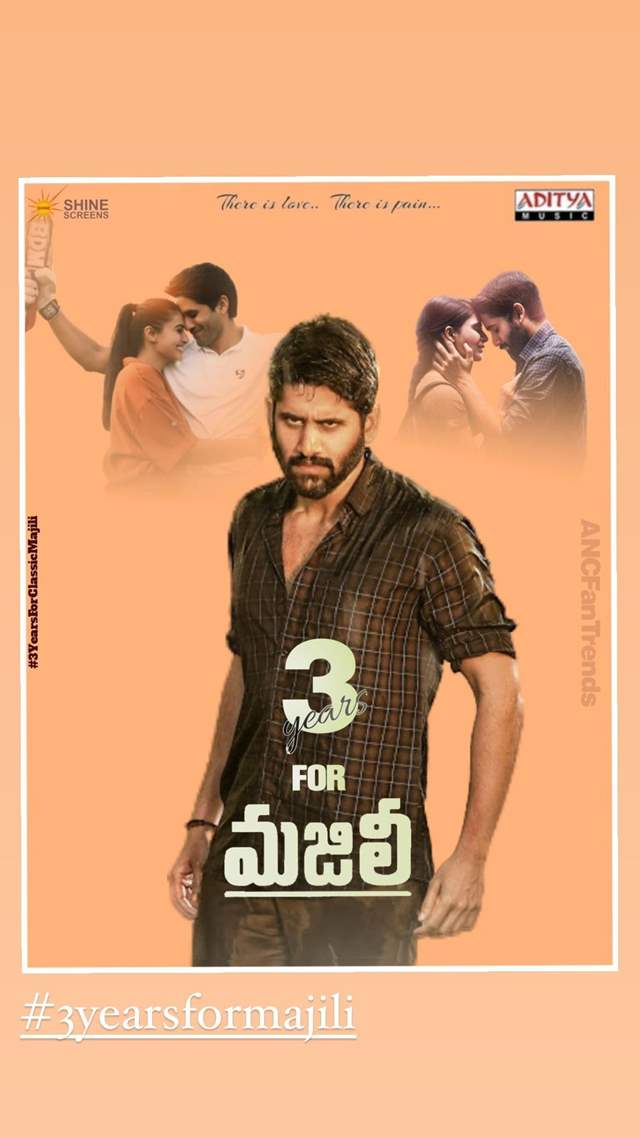 This power couple declared on October 2, 2021, that after four years of marriage, they have opted to dissolve their connection as husband and wife. They released a joint statement to announce the news. The statement read,

"We are fortunate to have a friendship of over a decade that was the very core of our relationship which we believe will always hold a special bond between us. We request our fans, well-wishers, and the media to support us during this difficult time and give us the privacy we need to move on".

Samantha will also be seen in Raj and DK's next project Citadel alongside Varun Dhawan. 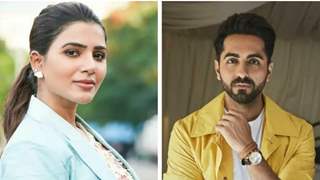 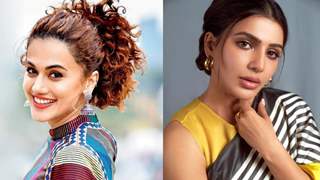 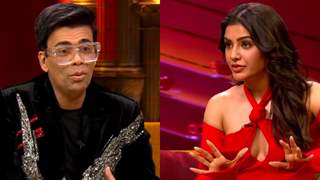 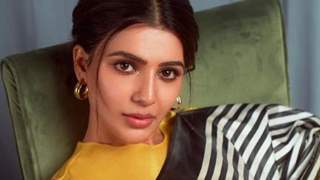 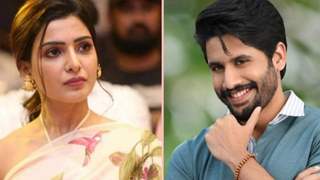