View Profile
As the memories of the terrific and massive 26/11 attacks still hound us, yet six years down the lane the spirit of Mumbai is on. Our martyrs sacrificed their lives for the people of the nation while combating with the terrorists. We ask actors about the Spirit of Mumbai and what do they have to say -

The biggest damage of 26/11 is that the memories still hound the people. They are now scared in Mumbai for safety. It's been six years now but still inefficiency and security of the people is a matter of concern. We still lack in taking responsibilities. It is just a blame game that has started. People expect protection from civil force and blame them if anything happens but what if they start being cautious about the things happening around them. In this case I would applaud the young generation for becoming responsible and for the courage they show up. 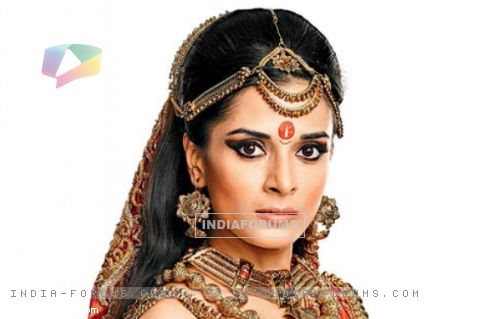 Pooja Sharma last seen as Draupati in Mahabharat on Star Plus -

Well I think that when this event took place six years back during that time also we used to feel that our Mumbai is safe but unfortunately this attack happened. So we can never say that we are completely safe though the attacks have not occurred by then however, we need to be alert and become cautious. I really salute the spirit of Mumbai because after a terrific attack Mumbaikars have moved on with such a great spirit. But still I believe that the prevention is better than cure. 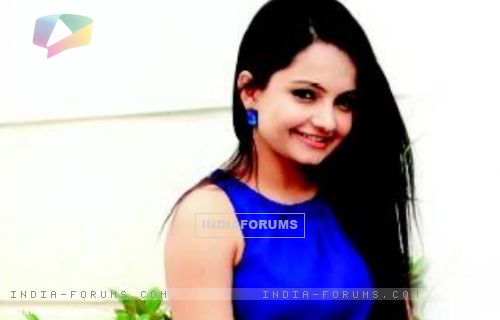 I would like to believe that it is improving but still long way to go. But I do believe no place is 100 percent safe! Bad things happen in places least expected too at times ! Mumbai has an amazing spirit! That's the reason many people feel safe in Mumbai including me rather than being in any other part of the world! 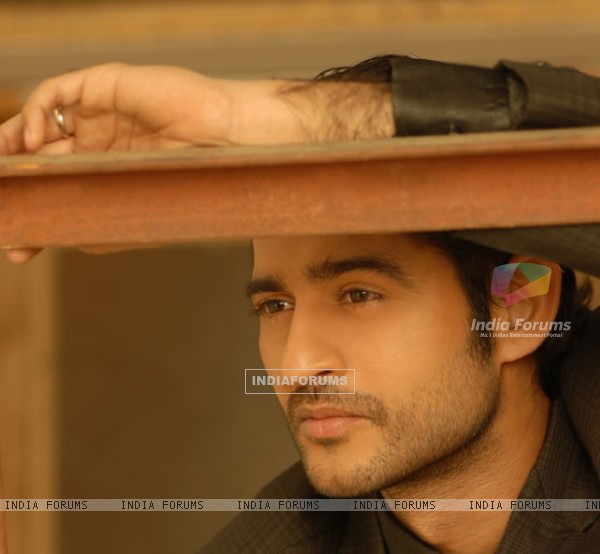 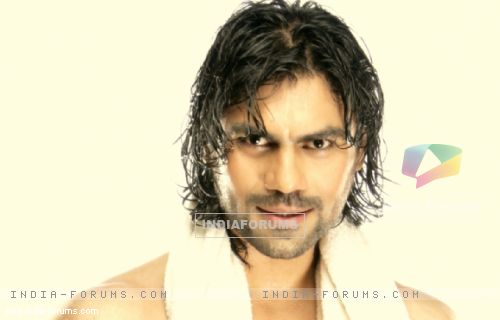 Gaurav Chopra last seen as Raghuvendra in Uttaran on Colors -

I would term it as the spirit which exists in all Indians. We are neither too aggressive nor we give up on something and this never ending spirit exists in all of us. We have always believed in not giving up.

We salute our heroes for their sacrifice for Mumbai attacks!

6 years ago Giaa maanek is the best...pl we want to read more interviews if giaa

yuri441 6 years ago Finally, our Queen spoke! Pooja we miss u so bad.

6 years ago Pooja Sharmaa all the best for ur trip to Indonesia!!!...Have a great time and wish u all the success!!!

6 years ago Pooja Sharmaa,our fiery princess missing u so much on screen...come back soon please!!!

+ 2
6 years ago Great answer by Pooja Sharmaa!
Loved you a lot as Draupadi. You are a really talented and beautiful actor.

6 years ago Salute to Mumbai Spirit

Nyc answer by Pooja Sharmaa.Love u & Miss u.

+ 2
6 years ago Love you Pooja.
Please come back on-screen.