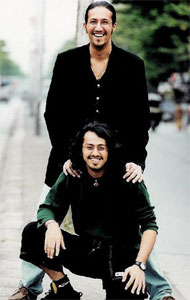 Featured Video
Khuda Ya Veh, people were surprised that the background score of Luck has been credited to the well-known Amar Mohile. After all, Salim-Suleiman have always scored the background music of all the films for which they have composed the main soundtrack.
Luck happens to be the first film for which they have not scored the background and there were unconfirmed reports that the composer duo were not pleased with the situation.
However, Salim Merchant clarified, "We were tied up with a number of assignments and couldn't find the time to do the background. It was unfortunate that we had to let go especially given that we had done Soham's Kaal earlier."
Says Soham, "Amar Mohile's background music is the highlight of the film. Amar is one of the behind-the-scenes heroes of Luck. I'm happy with my decision to use Amar."
Luck released worldwide on Friday 24th July by Studio 18 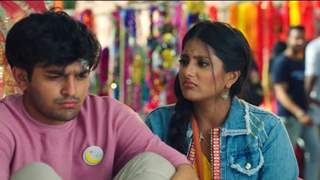 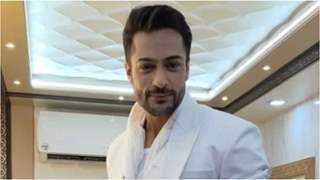