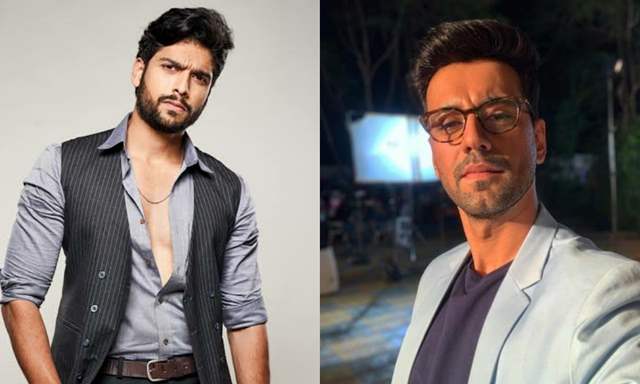 Sai Ketan Rao aka Raghav Rao from Mehndi Hai Rachne Waali took to social media to do a question and answer session on Instagram and he answered a bunch of questions, including those about the show, some personal life, and others. The actor also went on to bring in his comical side as he decided to give a fun spin to some of the questions.

Interestingly, the actor was also asked about how he became friends Karanvir Sharma aka Shaurya from Shaurya Aur Anokhi Ki Kahani. The actor went on to reveal how it was just through posts of their own shows and it was rather random in that sense. In fact, Karanvir also shared the post on social media and acknowledged his 'bro'. 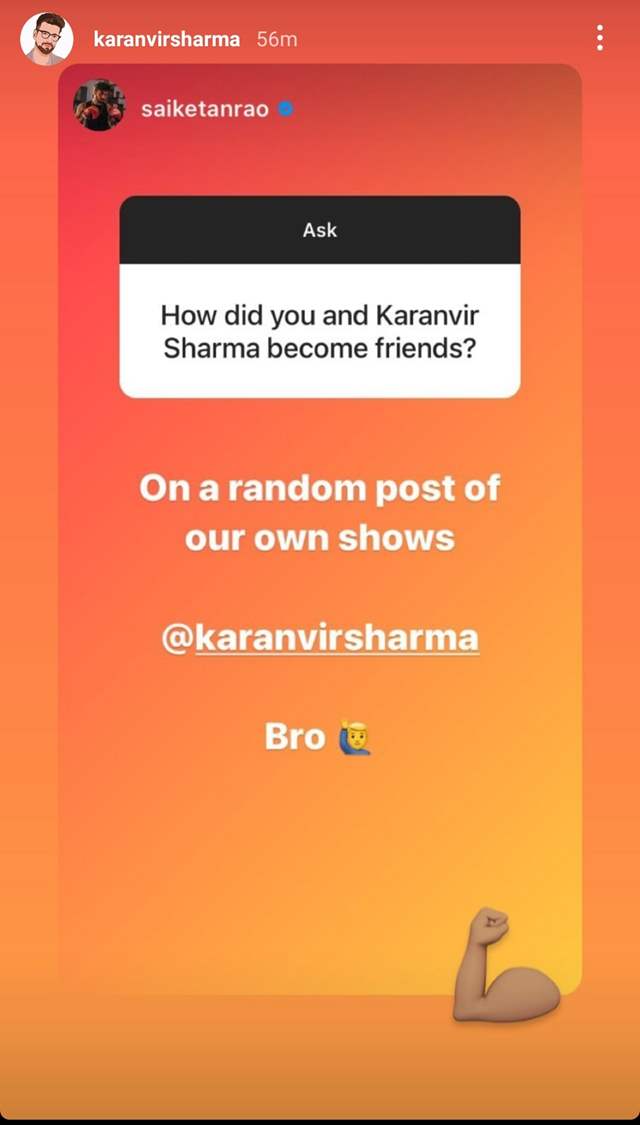 As for their shows, both Mehndi Hai Rachne Waali and Shaurya Aur Anokhi Ki Kahani have been doing extremely well with the fans, and the show tracks have also struck a chord with the fans. While Mehndi... has currently kept the fans hooked with the track between Raghav and Pallavi, Shaurya... is witnessing the wedding track and the viewers are having a gala time with multiple trends making the cut on social media.

2 months ago Sai Ketan Rao as Raghav plays his role the best in MHRW. It's great to see him having great friendship with other actors

+ 2
2 months ago It's good to see friendship between actors of different shows! Love Sai Ketan Rao as Raghav Rao in Mehndi hai rachnewali

2 months ago KV and SKR.. 🥰#shauryaauranokhikikahani#shaurya#anokhi#shakhi#karanvirsharma#debatammasaha#saakk

2 months ago KV and Ketan Rao both are the best. Love both of them but i am little bias towards KV ;)

2 months ago Sai Ketan Rao best onscreen and off screen. Only deserves the best in his life.

Forlife 2 months ago Sai Ketan Rao What a humble and down to earth person he is❤❤Good to see his friendship with Karanvir Sharma.Both are doing amazing in their respective shows.👏👏

+ 3
2 months ago Sai Ketan Rao is the most down to earth actor I have seen till date and Karamvir Sharma is no doubt is one of the most humble ones out there. A friendship between these two is great. Love the fact that they gel so well.