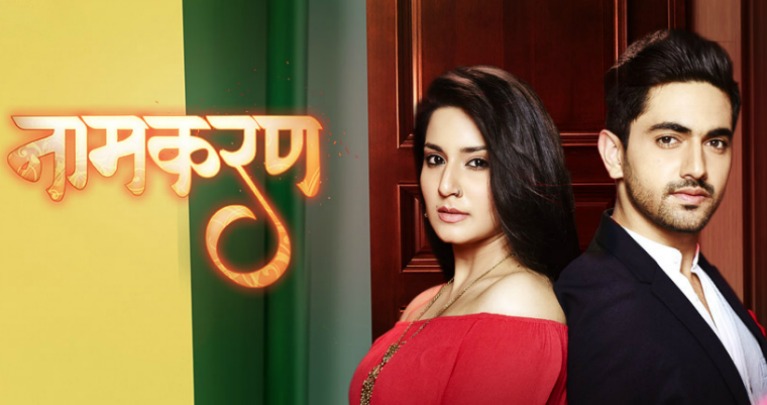 Star Plus' popular show Naamkrann has all the viewers hooked onto the show big time. While everyone is loving the knok-jhok between Avni (Aditi Rathore) and Neil (Zain Imam), there is something on the cards which will have the viewers like Neil as he stands up for his lady love.
The Scene: 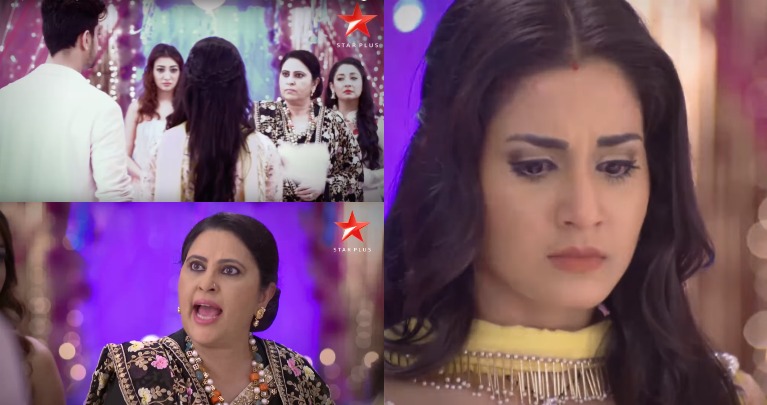 The scene is set with Neil's grandmother (Neelu Kohli) fiercely looking towards the duo of Neil and Avni, followed by the former throwing away some photographs right on their faces. All this while, Avni stands right there, with her head bent low. As the photographs fall on the ground, the focus shifts onto them. 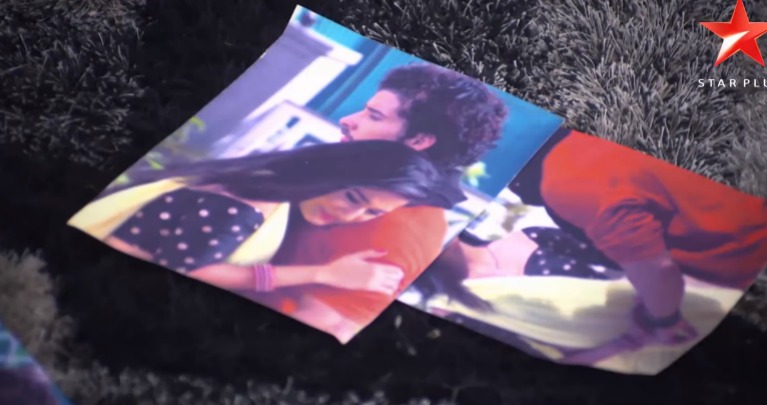 And, they turn out to be pictures of Avni hugging Ali (Gautam Vig). While the duo stand there in silence, Bebe shouts at them, asking for answers. But, even before Avni could answer, Neil speaks up for her and denies her any answers.
Cut to, he questions her as to why is it always the WOMEN who are answerable in such situations? 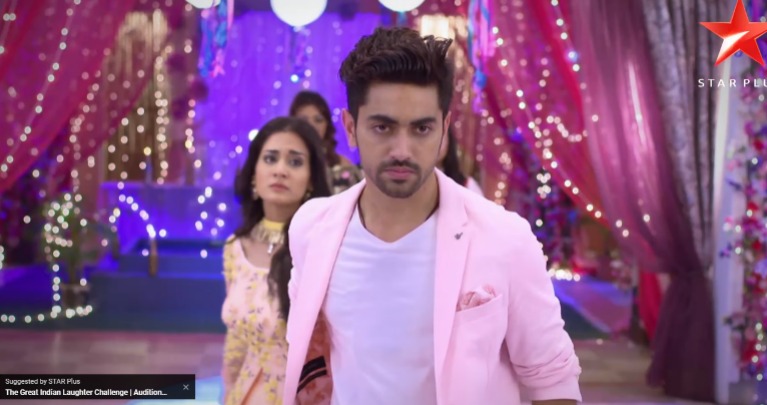 The scene ends with Neil taking Avni's hand in his and walking away.
What we liked: 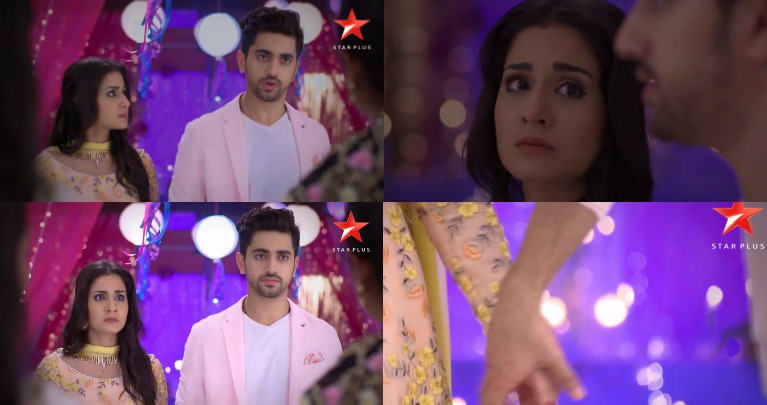 Neil's stand here is so fierce and upright that we can actually feel a gush of emotions. In total contrast to what we generally see in saas-bahu dramas, the man here actually takes a stand for his wife, not letting her become a subject of humiliation.
His stance and the scene has not only been portrayed beautifully but has also managed to send another message of the Nayi Soch rightfully.
Do you think it was a perfectly encapsulated 'Sahi Hai' moment?
25 Likes

charlottedias05 3 years ago Kudos to Naamkarann team for a creating a gem like character Neil. Such a pleasure to watch such male leads on screen which rarely exist.
Zain Imam you are rocking as Neil. Wish u all the luck n sucess...

Actomyo 3 years ago Neil is a welcome change in the tv filled with either spineless or extra spine (arrogant, rude) male leads. As Atharv vanished from the tv screens it's nice to see a character like Neil once again. Also Avni is not a regular tv female lead. Hope these characters don't get butchered till the end.

natzcreado 3 years ago Characters like Neil are an absolute treat to watch on the idiot box where major of the male leads treat the female as a doormat..
Zain Imam you slay it as Neil in Naamkarann.. Glad to see such a sweet and smart character on screen.

MrDarcyfan 3 years ago Neil is the guy I always wanted to see on Indian TV but never did. He is full of swagger and charm, but still so down to earth, supportive and is a totally believable character. He does not have warped beliefs or take out his issues on others. Best of all he's a secure person, not an MCP, and even shown working. I am totally in love with him. After Viren Vadera, the best ML I saw on Star Plus.

Zain Imam is my find on this show. He is simply slaying as Neil and Aditi Rathore is cute and amazing as Avni. Together they are the combustible combo AvNeil. Loving Naamkarann which I recently caught up to post leap and I am so glad I did. Mr Bhatt, please keep your show interesting and unique. That's your USP. Finally, some Nayi Soch! Who said only arrogant guys sell? Clearly they are wrong. Neil is totally hot without being arrogant!

shikhsk 3 years ago This serial is not a typical stereotype serial.rather a very bold move by Naamkaran as likely said by mahesh bhatt that it will make you question ur own identity.m so lucky that I watch this serial.Zain Imam and Aditi Rathore are really the current best actor n they working very hard n their hardwork is being paid