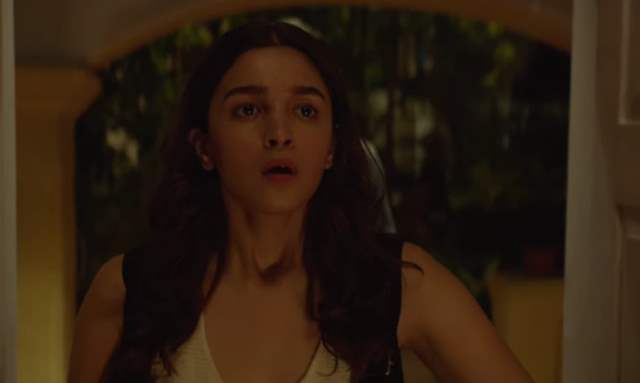 Sadak 2 has been receiving a lot of backlash amid the ongoing nepotism debate, courtesy Mahesh Bhatt and family. While the movie has been subjected to a lot of trolling because of the cast, as well as Bhatt, it now seems to have been in the news yet again as it has become one of the most disliked trailers on Youtube right now. All this, in just a matter of 24 hours, and now, it has more dislikes than ever.

Currently, the trailer is at 5.4 million dislikes and it seems to be what looks like a campaign that is being run by fans of Sushant Singh Rajput, who are fighting for the insider v/s outsider debate. In fact, Alia has been the center of trolls ever since the news of Sushant's demise came out. Eventually, the actress even turned off the comments on her tweets and posts.

The trailer of Sadak 2 has been received a rather mixed response in multiple senses, and while there are other arguments that have in fact, also called for a ban on the movie as it raises a question on the concept of 'Gurus' and thereby, has also raised other questions on the whys and hows.

While the trailer continues to receive backlash and netizens have their opinion about various aspects of the film, Pooja Bhatt did go on to speak about the backlash and defended the same as well. She wrote on twitter, 'Lovers/Haters two sides of the same coin. Gotta hand it to both for giving us their valuable time and making sure we are trending. Thank you for your wishes.'