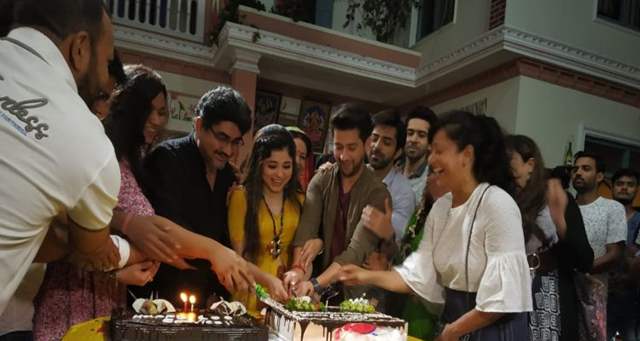 Rajan Shahi's first comedy venture Baavale Uthavale (Sab TV) completed 100 episodes recently. The show is a comedy love story of Guddu and Funni and is a light-hearted comedy show with a little drama here and there.

The success of the show was celebrated with cake cutting on Saturday afternoon. The chocolate cake was cut with cast and crew. Paras Arora, Shivani Badoni, Gaurav Wadhwa, Mohita Shrivastava and others had a blast. Rajan Shahi is one producer who is famous for his cake cutting celebrations on every show of his, be it 100 episodes or 1000 or more. He is one producer who knows the pulse of the audiences and does everything in style. In times when shows end even in two to three months, even 100 episodes is considered lucky.

Check out some pictures from the celebration: 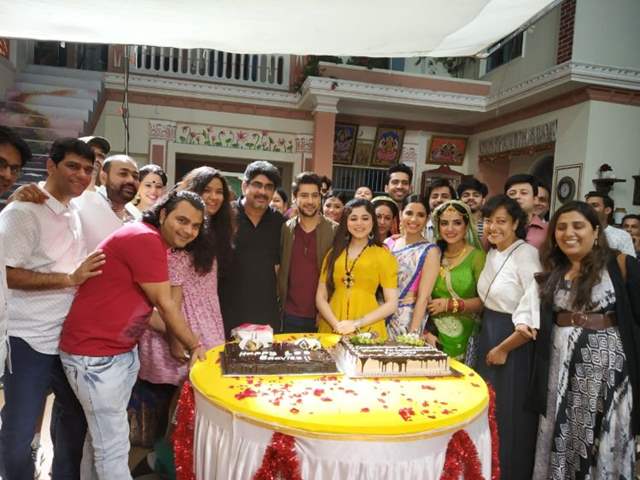 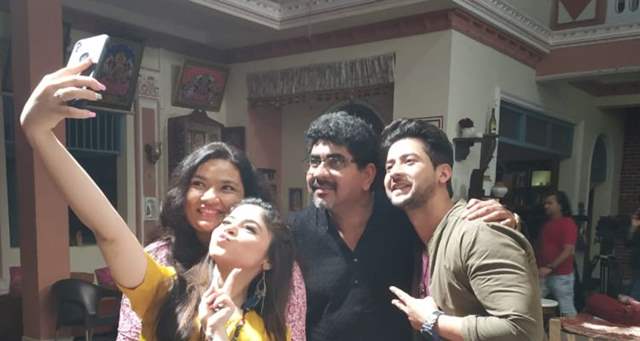 Do you enjoy watching Baavle Utaavle? Let us know in the comment section below.