The show is set for launch towards the end of January and will be showcased in Friday evening slot, said a press release from the channel.

'We have always believed in offering innovative and fresh content to our audience. Now we bring India's first silent comedy. We hope to break new ground with the launch of this show and provide our viewers with yet another reason to sit back with the family and enjoy light hearted entertainment on SAB TV,' said Anooj Kapoor, business head, SAB TV. 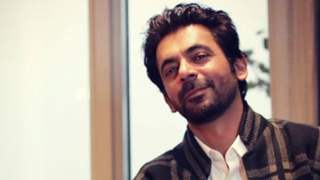 After heart attack, Sunil Grover to resume shooting from tomorrow 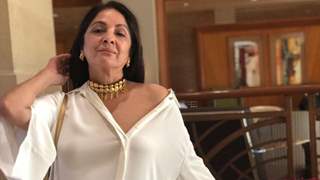