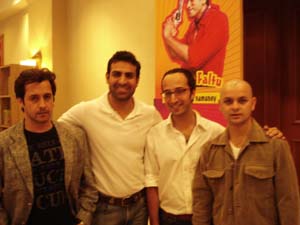 With the laughter therapy becoming more and more popular, every channel on the Indian television aims to make sure that their viewers get a stomach aching laughter, heart throbbing jokes, mind blowing performances and an out of the world experience. SAB launches its newest show - SAB KA BHEJA FRY, a perfect prescription of laughter dose before bed time. With 3 mini sitcoms and 3 gags, all jammed packed in a 30min episode, SAB makes sure that they leave no stone unturned in turning the face of television. 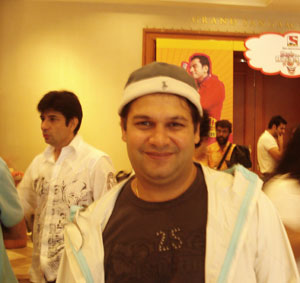 The three sitcoms, of 4 minute each will be interspersed with three gags. The sitcoms will consist of - SAB KA BOSS - the story of an office loser, OUDHVASTA- the third epic of India which was never told, USTAD AND JANAB- the story of two self obsessed, dim witted policemen. The gags will consist of amusing characters such as - Muft ka Chandan - the world’s biggest miser, Feroze Faltu - the don, but not exactly like one, Tension Tambi - a guy who always has a reason to worry, Laila Majnu - A hot and happening girl, left single and ofcourse - Rakhi Savant, no no, not ‘The’ Rakhi Savant, but Rakhi - Savant. A man (named Savant) who is the biggest flirt in the world, who every girl ends up making her brother by tieing Rakhi. The characters will be played by none other than: Suresh Menon, Kunal Kumar, Kiku Sarda, Sonia Rakkar, Ali Asgar, Manini Mishra and many more. 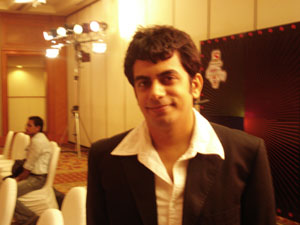 The IF team landed on the press release of SAB KA BHEJA FRY and got an insight to the show. Anooj Kapoor, the business head of SAB declared, “An unadulterated and original dose of laughter is the best medicine and our show is packed with the right ingredients. SAB ka Bheja Fry is a brain child of creative team at SAB and has been produced after an extensive consumer research and a viewer mind mapping; hence you will see the programming a lot different from the existing sitcoms on air. We at SAB are proud of the fact that SAB ka Bheja Fry is not just another comedy show.” 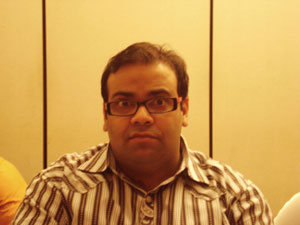 SAB aims towards the new India and wishes to target the younger generation, bringing them back to Indian television, away from the soaps era.


Tune into SAB to catch the versatile comedy show from August 13th, from Monday to Thursday at 10:00pm.

yougander 13 years ago wow sab is doing an fantastyic job already wth lrl,mmw,four,love story and now this new one wow each and every program of sab is becoming an hit fantastic job by sab tv