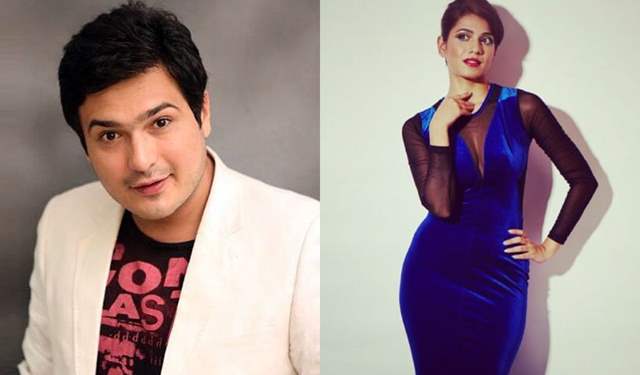 Saath Nibhana Saathiya 2 has been in the buzz for the longest time now and it has opened up to an overwhelming response post the first promo came out. It was after Yashraj Mukhate's rap video 'Rasode Mein Kaun Tha' went viral that the makers took the opportunity to announce the second season.

The show will see cast members from the first seasons Devoleena Bhattacharjee, Mohammad Nazim, and Rupal Patel in pivotal roles. Meanwhile, actors Harsh Nagar and Sneha Jain will take on the lead roles this year and fans have been excited about what's in store for a while now.

While new updates regarding the cast members keep coming in, reports have it that actors Jay Pathak and Akanksha Juneja will also be a part of the show and play pivotal roles. The duo will be seen playing a couple on the show. While Jay was last seen in Yeh Rishtey Hain Pyaar Ke, Akanksha was last seen in Kahat Hanuman Jai Shri Ram.

In addition, reports have it that the show will be replacing Yeh Rishtey Hain Pyaar Ke and is likely to go on-air by October.