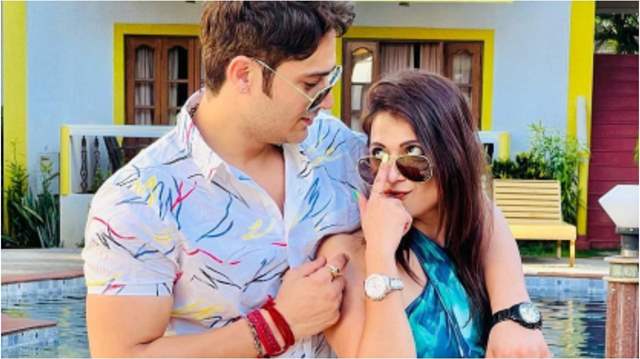 Actress Akanksha Juneja finally announced her relationship. Taking to Instagram, the actress shared a lovey-dovey photo with her man of dreams and soon after her friends and family congratulated the couple.

Sharing a romantic picture with her love, Akanksha wrote, "So finally meet the love of my life @akashpatidar06, I am so glad to have you in my life  #akasha."

Soon after her announcement, wishes poured in for the actress. They all congratulated the couple. One of the fans wrote, "Rab Milai Jodi," while another wrote, "You guys look so cute together ."

On the workfront, Akanksha has worked in many different TV shows, like ‘Bade Achhe Lagte Hain’, ‘Hamaari Beti Raaj Karegi', ‘Dil Se Di Dua Saubhagyavati Bhava’ and many others, and received immense love and support from her audiences. She also has a huge fan base on her social media networking sites. Akanksha is popularly known for her character “Kanak” in Saath Nibhana Saathiya 2. The actress is now all set to debut on the OTT platform.

Team India Forums would like to wish the new couple a heartiest congratulations! 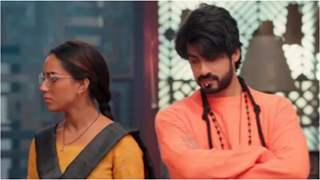 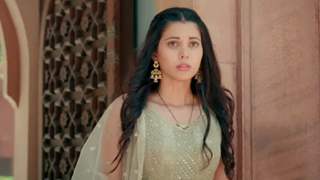 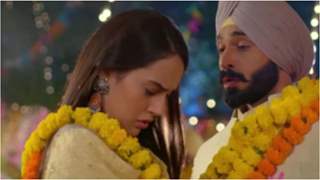 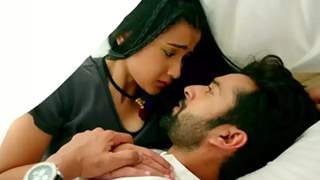