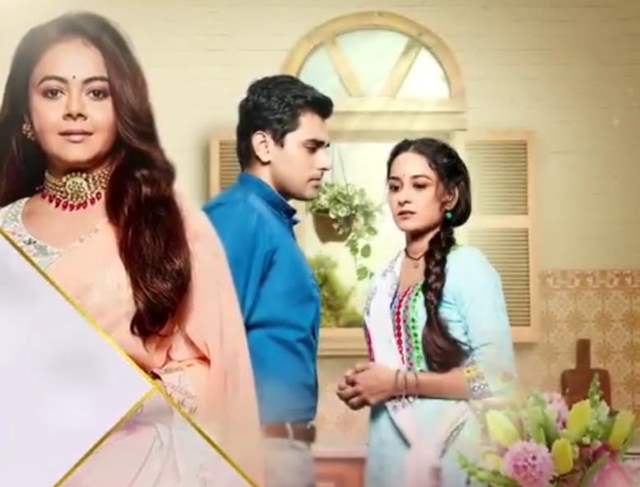 Star Plus has already created a lot of buzz with the announcement of season 2 of their popular and longest-running show Saath Nibhana Saathiya. And the makers have finally released a glimpse of the new members of the show after the first promo that saw Devoleena introduce us to what is in store.

It has already been reported in the media Sneha Jain and Harsh Nagar have been roped in to play the leads in the show. And now, the promo is out where Devoleena Bhattacharjee aka Gopi Bahu who had dropped major hints about Gehna, has now finally introduced Gehna along with Anant.

The new promo of the show features Harsh and Sneha, the new generation leads who will headline season 2. The promo reveals the characteristics of Gehna and Anant, and also hints that they might end up together in the future. However, how will everything fall into place is what the real question that appears in our minds!

Are you excited about the show? Drop your comments in the section below.

Wistfulness 22 days ago Wow! Another docile character in a regressive setting following the riddance from a doormat character. Disgusting! Where's the nayi soch?

*Dev.* 23 days ago LOL didn't really impress that much

Juhi_04 23 days ago From You Tube comments I got to know its Apon Ke Por remake which is another Bengali show. I read the plot story which was so depressing. It started from 4 years ago and still running and is close to 1000 episodes now. I don't understand why channels bring such lengthy and backward shows in today's time and spoil young people's mind.

A4Anjie 23 days ago Wow, another one with poor(abala naari type) female lead, itv will NOT change ever! You know what ? - it will get in top 5 within a month - just like another show did ! trp people loves this kind of FL