New Delhi, Aug 12 (IANS) At a time when the country is trying to prevent the spread of of the H1N1 virus, television actress Saakshi Tanwar visited the capital to spread awareness regarding another deadly disease - malaria.

She said it is important to kill mosquitoes and not just repel them as a measure against the disease.

'During the monsoon especially, one needs to be extra careful as diseases spread very easily.

'This is an important and strong initiative against malaria and I am proud to be associated with it,' she said.

Saakshi also said that nearly 40 percent of the world's population is at risk of contracting malaria in over 100 countries.

The actress was last seen in the film 'Coffee House'. 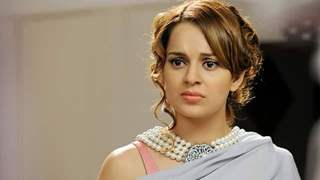 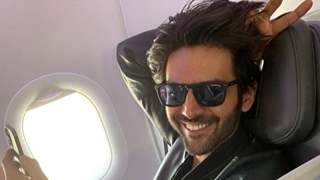 Kartik Aaryan to be stationed in Delhi for a month for Shehzada shoot! 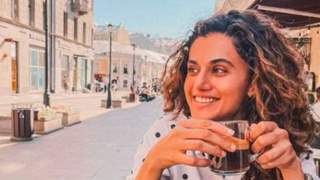 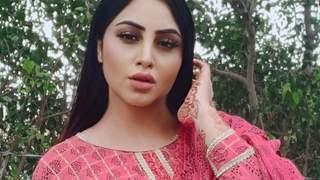 Arshi Khan meets with a car accident in Delhi 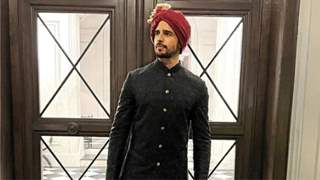 Sidharth Malhotra danced to Morni Banke and Ranjha at his cousin’s ... 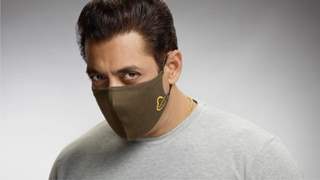