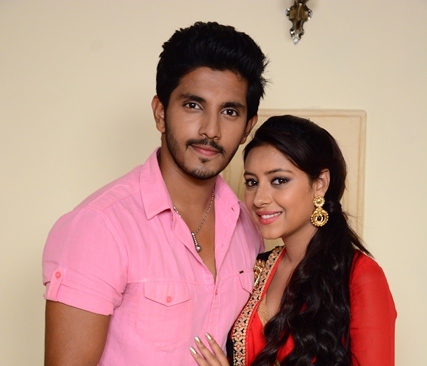 After many ups and downs, we finally saw the lead protagonists of Sony Entertainment Television's Hum Hain Na share some romantic moments on screen. While things are finally settling for Bunty (Kanwar Dhillon) and Saagarika (Pratyusha Banerjee), the upcoming episodes will see a new trouble awaiting them in the form of Swara. Swara, who is getting influenced by her friends starts stealing to get money. While everyone is wondering who stole Rani's necklace, the upcoming episodes will reveal that it was none other than Swara.

Though she behaves badly with Saagarika, she will decide to help Swara on knowing the truth. Saagarika will be seen withdrawing money from her fixed deposit and returning the necklace to Rani.

On being caught, she will take all the blame on herself. She will say she has kleptomania and hence she stole the necklace.

How will Bunty and other family members react to this revelation? Will Swara admit her mistake?