Star Plus currently had a set of returning shows but there is one show that made its debut in this lineup and that is Rajan Shahi's latest venture, Anupamaa. The show is an official remake of the Bengali series, Sreemoyee.

Starring a returning Rupali Ganguly and rarely seen Sudhanshu Pandey in lead roles, the show has arrived in times of people isolated to their homes, and another family drama might or might not be what they are looking for. Having watched the debut episode, here's what we thought of it-

Set in a financially settled and secure large family, the story is about Anupamaa Zaveri Shah (Ganguly) who is married in this household to Vanraj Shah (Pandey). She has three grown children that are entirely dependant on her, a cunning and stereotypical mother-in-law, and a supportive and loving father-in-law too. The first episode does one thing really well - and that is - establishment. It chooses to not beat around the bush too much and lets the viewers know that it is a show about a woman that practically runs the whole house, everyone is dependant on her, doesn't think about herself at all, and still has no respect from her husband and mother-in-law whatsoever. Amidst all this, she somehow manages to rekindle with a passion which she sacrificed after marriage - and that is her love for Kathak dancing. 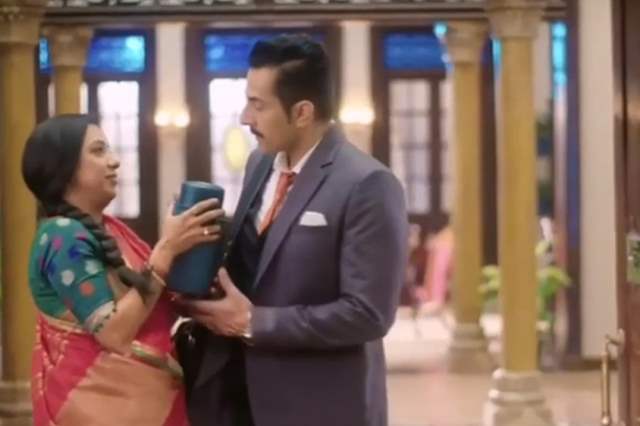 Here are the moments where Anupamaa shines the best - The nuances. Even in one episode, the show manages to intricately yet effectively play the nuances amazingly well. Be it how a couple of her children take her for granted and bemoan her so easily that they don't even realize they are doing something wrong here. And hence, you don't hate the children but just understand the ingrained mentality of kids that they adapt growing up. The silent reactions made by Ganguly when they belittle her and her fantastic comebacks which not demeaning but, in fact, endearing is where the show shines the most. There are other issues that are unforcefully reflected upon which include - patriarchy, verbal domestic abuse, and even harassment. 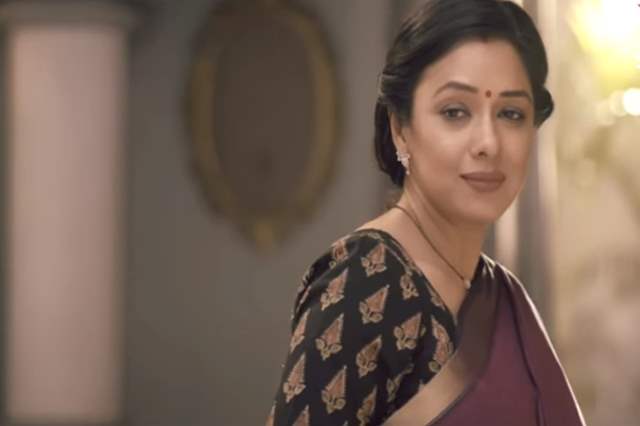 In spite of these factors, the show falters in several places more often than not. What it lacks the most is - novelty. We have seen umpteen dramas in shows as well as films that hover around the same topic. In fact, the first 15 minutes of Anupamaa feel exactly like a rehashed version of English Vinglish starring Sridevi. Apart from this, the other thing where it feels repetitive is the characterization. Of course, I am not judging the character as it is a character in a fiction show after all. However, the token cunning mother-in-law and a supportive father-in-law is a stereotypical idea right from films from the 80s-90s. In today's times, no matter how regressive some members of the family can be, if there is one authority who supports the good, he usually has more say in a situation. (Even though that is shown in the precap where the father-in-law slams his son but the fact that he let it happen in the first place is a problem). 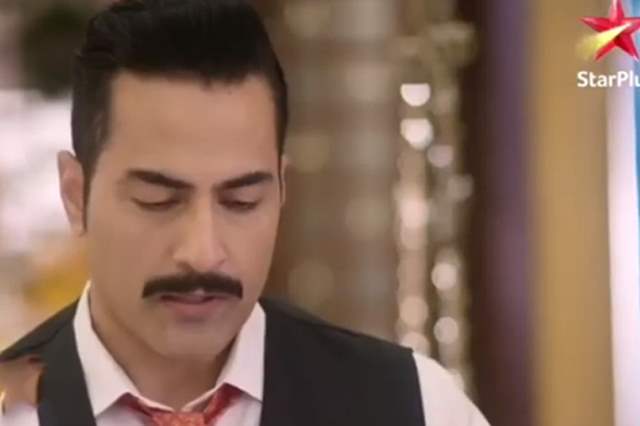 Ganguly is one of the finest actors the small screen has and this character is almost tailor-made for her. Her ability to perform a vulnerable woman who deals with an inferiority complex and has immense loss of self-respect and confidence is spot on. As a viewer, you instantly sympathize with her and almost feel like entering her house to school her pathetic husband and mother-in-law. Pandey does his job well, where his attractive persona is exactly what is needed for the character of Vanraj, as he is egoistic, selfish, rude and everything wrong you can imagine. Arvind Vaidya as the supportive father-in-law and a radiant Jaswir Kaur as Anupamaa's friend are great additions too.

Overall, the show might just be fitting for Indian television as it is a family drama after all but even though the premise seems promising and probably vouches for path-breaking thinking, the treatment is too one-tone and repetitive, However, fine performances certainly act as a saving grace and Ganguly at the forefront is the perfect leader.

Grand Janmashtami celebration in 'Anupamaa', will it turn sour?

Rylfighig 1 months ago One of the most insensible reviews of any series I've seen in long time. Reading this i found this critique to be naive or some over confident one who just wrote down a filthy review without making much sense. I think you as an individual hate family dramas, that's what i actually understand after reading this. I think every genre has the right to be made and to be seen by audiences. If this could have been another supernatural thing like naagin you could have written that one more addition to ever so ending genre. You've simply written that show lacks originality,it is a typical family drama, lacks novelty, a typical repetitive story. You know what at every point one cannot bring something original, some set of things or characters or features or stories or a part of it are bound to be repeated. A cunning mother in law and supporting father has not been patented by anyone and it is obvious that this feature might just come in some other show. Only thing i appreciate of you is that at least you appreciated the performances. Also the show in it's promos promised a sensible and relatable story and they have delivered what they promised. Simple yet complicated life of anpama. You know you critiques can never be satisfied. You are bound to point out the mistakes. I think you can both ishqbaaz and anupama and say one a same thing for both like both are over the top, lack originality, have unneccessary drama etc etc but not even understand that noth are so different and amazing individual shows. If we make something like ishqbaaz, it lacks originality and if a show like anupama is made, its way to realistic. Grow up!

Alpha_Ka_Gamma 1 months ago Rajan Shahi lovers IF has become. Every now and then IF has articles on YRKH YRP or this new show. Ishq Mein Marjawaan 2 also started and that too 3 hours earlier still no Review ? ...!!!

Even after seven decades of independence, are we really ...
-45 seconds ago