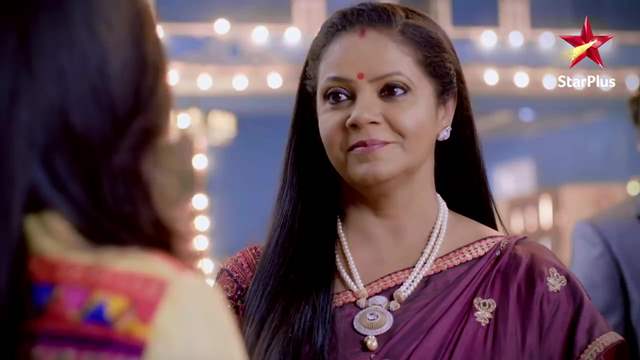 Yeh Rishtey Hain Pyaar Ke is soon going to go off-air and the reports about the same have left many in shock. While fans have been trending #GiveYRHPKExtension ever since the reports came out, the actors too, have been rather surprised with the news. The show features Shaheer Sheikh, Rhea Sharma, Rupal Patel, Kaveri Priyam, and others in pivotal roles.

Yeh Rishtey Hain Pyaar Ke will be making way for Saath Nibhana Saathiya 2, and reprising her role this season is actress Rupal Patel aka Kokila Modi. She is also a part of YRHPK as Meenakshi, and plays the role of Abir's (Shaheer) mother.

We got in touch with the actress and asked her about her reaction to the same. She went on to say, ''Yesterday, Rajan sir came on the set and he broke the news and it was very sudden and it is really surprising for me because I never thought this news will come.''

She also added, ''I wasn't very keen on doing Saath Nibhana Saathiya 2 as I was already concentrating on the present show but then the channel and the makers stood by me so I agreed to do it also. I was not aware that Yeh Rishtey will go and SNS 2 will come in the same time slot. But I am really surprised given the audience and everyone is loving the show so I don't know what is the reason behind it.''

m4manju 1 months ago she seems genuine. and its true that she was not keen on reprising sns 2 as yrhpk gave her a very different role and she was doing good. wish they continue with this show at new slot or give sns2 new slot