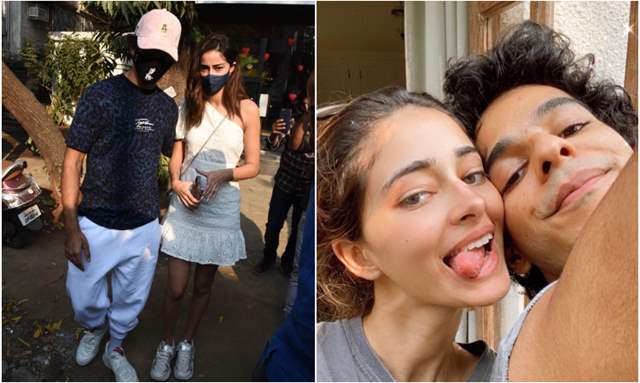 Actors Ishaan Khattar and Ananya Panday bonded on the sets of their film Khaali Peeli and the two seem inseparable since then. The two are often spotted heading out for lunch or dinners and it has left the fans wondering about their relationship status.

The Khaali Peeli stars’ joint appearance at Siddhant Chaturvedi’s Diwali party last year sparked dating rumours and they were even spotted together in public quite a few times, thereby adding fuel to the dating rumours. Ananya-Ishaan may have already taken their relationship to the next level as they seemingly celebrated valentine’s day as well.

The two were spotted leaving a café in Bandra and they even posed for the shutterbugs. Ishaan reportedly helped Ananya get inside the car and made his way to the driver’s seat of the same car. 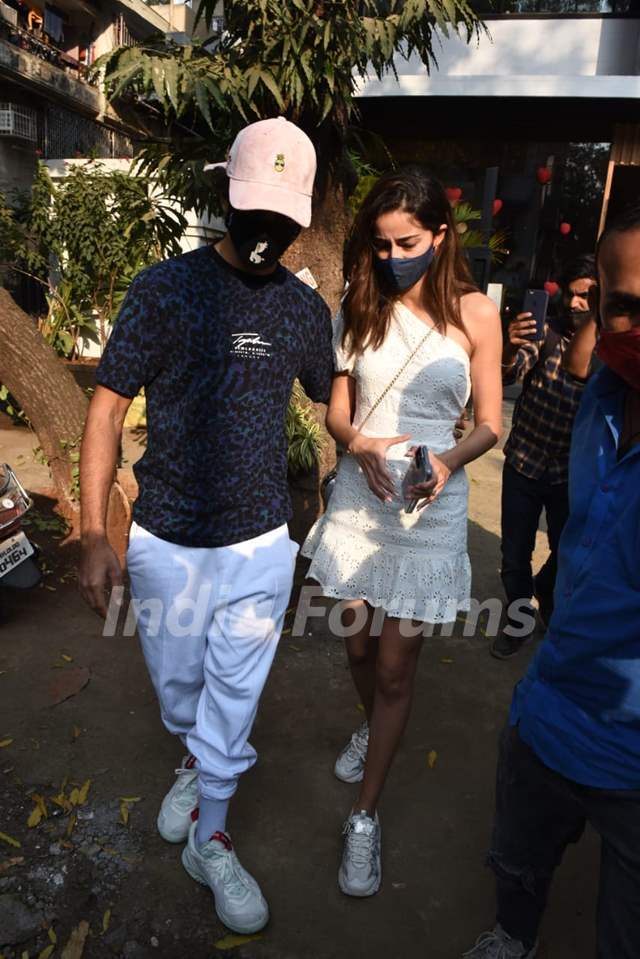 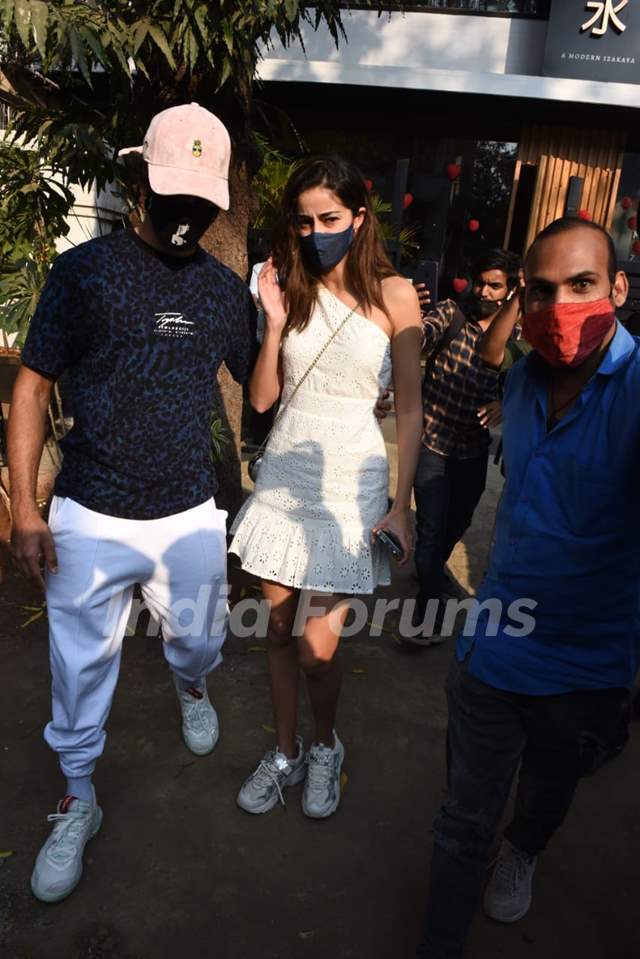 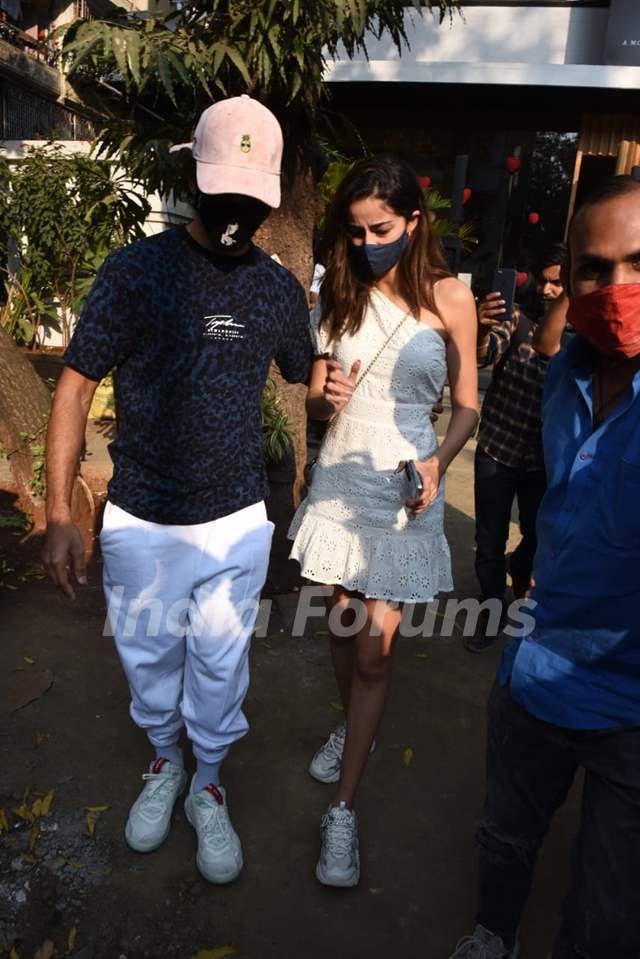 On Saturday, the rumoured love birds were also seen together as they arrived for Karan Johar’s party at his residence.

On the work front, Ananya Panday will next be seen in Vijay Deverakonda starrer Liger, which is scheduled to release on September 9, 2021. She also has Shakun Batra’s upcoming film, also starring Deepika Padukone and Siddhant Chaturvedi.