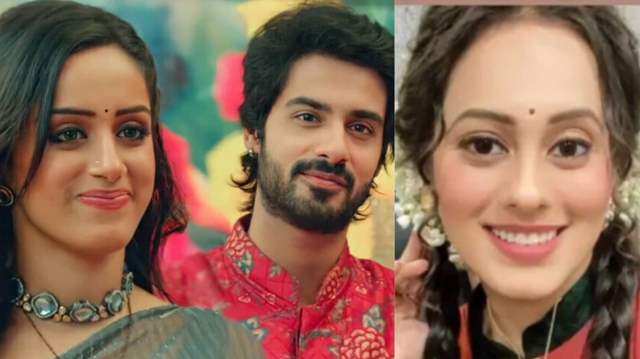 Star Plus show ‘Yeh Hai Chahatein’ is getting quite interesting with each passing episode. As reported exclusively by India Forums, actress Krutika Desai has entered the show as Preesha’s sister Vaijaiyanti. We also reported a speculative track about Vaijaiyanti and Rudra getting married.

In the upcoming episode, Rudra and Venky will have a major tussle. Rudra will have a pistol in his hand while Venky will try to snatch it from him. Meanwhile, the climate will get thunderous and strong wind will start to blow making it difficult for Venky and Rudra to take charge of the situation.

Later, Venky and Rudra’s fight will intensify. Vaijaiyanti will see this from a distance and will shoot Venky and he’ll die. While everyone thinks that Rudra shot Venky, it will be Vaijaiyanti who shoots him. She does it only to help Rudra and didn’t have any hidden agenda.

Well, as per reports, will witness a leap of 5 long years and a lot will change post that. They have also mentioned an upcoming track where Anna will pass away and Preesha will be blamed for the same. In addition, as she fails to prove her innocence, she will be sentenced to death in show and that is when the leap of 5 years will kick in on the show.

Post leap Kundali Bhagya actress Swarna Pandey will enter the show while speculations are rife that Siddharth Shivpuri who played the character of Yuvraj will make a comeback in the show. 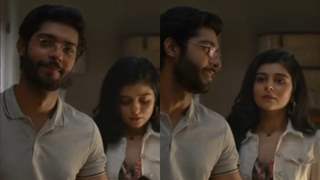 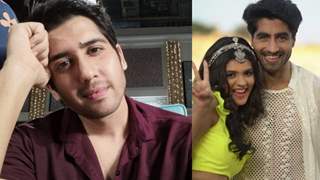 A lot of brainstorming & thought goes into every small detail: Neeraj ... 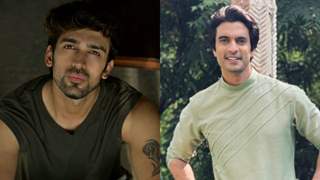 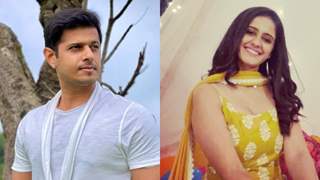 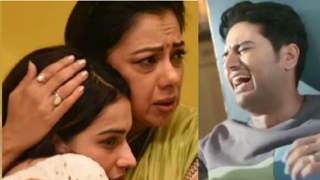 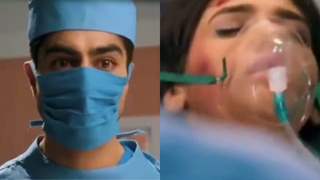 Akshara confronts Aarohi; Abhimanyu not able to operate Akshara in ...

+ 5
1 months ago shooting someone is stupidity not help. anyway hope rudra doesn't go to jail and YHC get better writers