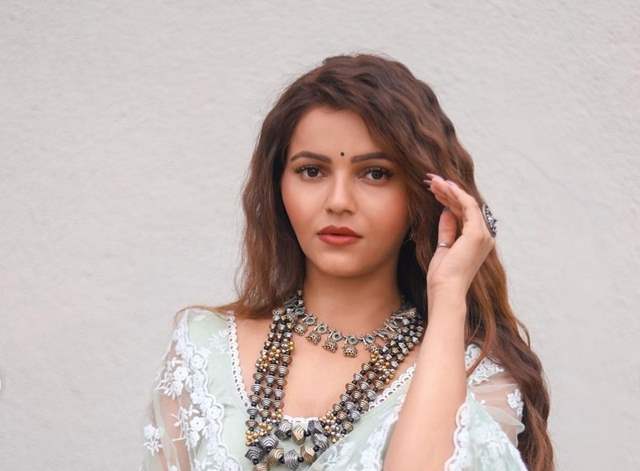 Bigg Boss has always turned out to be the kind of a show that has propelled many careers over the years and as we have witnessed, many of them have now become successful in their respective streams after having a kickstart through Bigg Boss.

And while actor Rubina Dilaik didn't exactly need that as such as she was already a huge name on television before entering Bigg Boss 14, things have only gotten better for the actor post her winning the show.

Apart from starring in music videos and making her return to Shakti... Astitva Ke Ehsaas Kii, Dilaik is now all set to score big. She is all set to make her big screen debut with an upcoming film titled Ardh.

That's right. That's not the only debut that Ardh will enable. The film is also the directorial debut for music director, Palaash Muchhal. Dilaik has already been signed on for the film and it is also said that another TV star, Hiten Tejwani has also been roped in for the film and veteran Rajpal Yadav will also be a part of it.

The film is all set to begin filming September 2021 and should see a release next year. 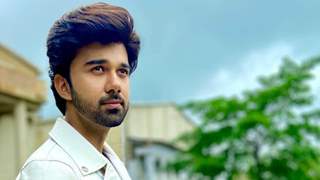