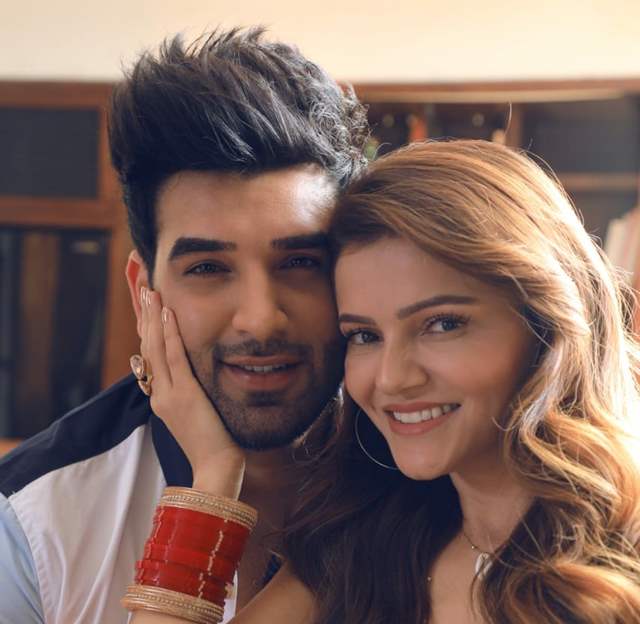 Actor Rubina Dilaik, who is currently enjoying the plaudits of winning Bigg Boss 14 already seems to be in absolute work mode again where she has now bagged her next project.

And in fact, her next project is none other than with her fellow Bigg Boss 14 housemate, Paras Chhabra. That's right. Chhabra is now pretty much a music video regular having starred in many projects and now has one coming with Bigg Boss 14 winner herself.

The music video will be from singer Asees Kaur's upcoming video which is produced by Vyrl Originals. The makers released the first look of the video where the two portray a newlywed couple. Dilaik looks pretty wearing a red chura and seemingly the song is a romantic number.

This Dilaik and Chhabra collaboration seems to be an interesting one indeed.