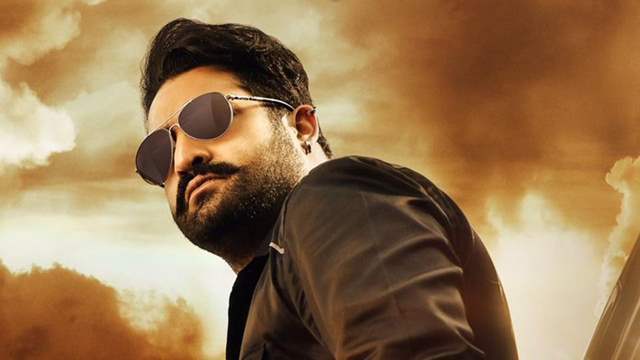 The team of S.S Rajamouli’s upcoming film RRR has been grinding hard once lockdown eased down. Earlier this week, the official handle of RRR announced that they will be releasing the first look of Jr. NTR as Bheem and today, they have shared a tiny glimpse and increased the excitement to the next level.

The official handle of RRR shared,

The movie stars NTR, Ram Charan, Ajay Devgn, Alia Bhatt, Olivia Morris and sever others in pivotal roles. Directed by SS Rajamouli, the film is a period drama that narrates a fictional take on the younger days of celebrated freedom fighters Komaram Bheem and Alluri Seetharamaraju.

The film is set for release in Telugu, Hindi, Tamil, Malayalam and Kannada alongside several other Indian languages. RRR is a pan-India film bankrolled on DVV Entertainments banner by DVV Danayya.