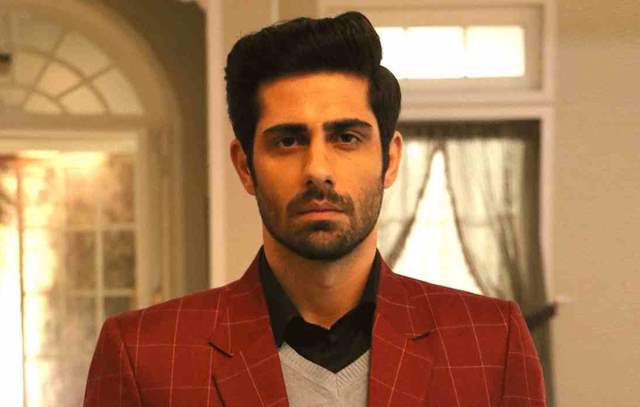 Rrahul Sudhir started off his career on the web and has been doing well for himself with his show Ishq Mein Marjawan 2. Along with Sudhir, the show also features Helly Shah in the lead role. The actor got talking about his transition from web to TV and how generally, it is the other way round in an interview with Mid-day.

He went on to mention how he was not aware of such stark differences between the two mediums and he was new when he started with web and was unaware of the hierarchy of sorts. He added how he went with the flow and did not want to restrict himself. While talking about whether or not a character gets monotonous, he mentions how TV scripts change from time to time and hence, a lot alters in terms of the character graph.

He said, ''The initial pillars that you build your character on get diluted in the ocean of changes. One fine day, you wonder what you have been doing. We have to make do with our reality and ensure that the scene is believable at the end of the day, even though we might find it funny.''

While talking about where does he limit himself to as far as what he does on screen is concerned, he says that he is always having this thought that his mother is also watching and he does not want her to feel uncomfortable. He added that he would not do a rape sequence on screen and because people look up to him, he doesn't want to portray such a scene and for people to think that it is okay to force women. He says that he does not want to mislead people and he feels one needs to be responsible.

He revealed that he was about to quit acting and head back home just before he got Ishq Mein Marjawan 2 as he felt defeated this time and it wasn't just dejection. He revealed how he went to Goa on a holiday and that is when he received that offer. He also spoke about convincing his parents to make a switch from engineering to acting and he revealed how his father was tough to crack as he believed that acting meant drugs and womansing and thought of it as a disrespectful profession.

He added further how it was art and they sell dreams to people while his mother was unhappy and she was okay with him doing what made him happy which is when he told them about wanting to be an actor. While earlier, he said that his parents thought otherwise, now, his dad believes that he can handle the world.

9 days ago Rahul Sudhir is such an awesome actor

+ 5
9 days ago Rrahul Sudhir one of the gems on Indian television we have got thanks to VRS. He was only made to play this iconic role. My best wishes for his bright future.