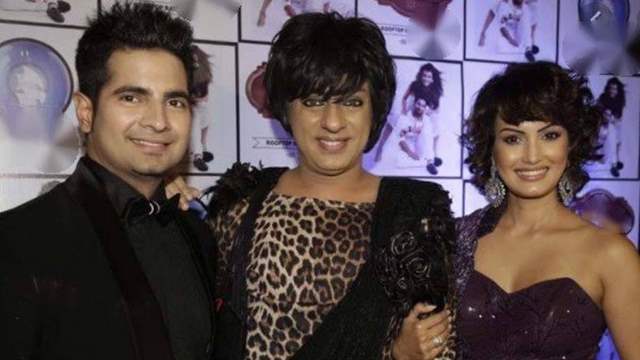 Yeh Rishta Kya Kehlata Hai actor Karan Mehra was arrested for the alleged assault of wife Nisha Rawal after she filed an FIR at Goregaon police station on May 31. Karan told in an interview with India Forums that he has been falsely accused and also made further revelations about their marriage.

While Nisha is yet to speak up, her good friend, Rohit says, ''Every couple has their ups and downs in life .. I feel that is what makes a relationship, the same incident happening in any normal family will not be so exposed as it happens with the celebs, their life is all in front of the public. What exactly went wrong or what is the truth only they know what goes on between. Nisha and Karan have always been such wonderful people we all love them and look forward to their company but destiny has its own way. Each and every human goes through the dark patch in life and all these lows also come with a blessing so let’s hope whatever is best for them takes place without much pain and ugliness. I pray for early peace and respite between them rest the truth will surface in a proper course of time.''

Rohan Mehra, Karan's YRKKH co-star, also spoke about Karan's arrest and expressed his shock. However, he did not comment on the ongoing situation as he feels that it is a personal matter. 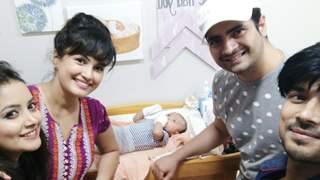