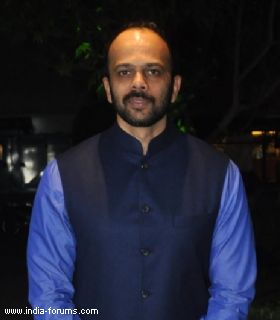 "I didn't think of it as a new trend, both Rohit and Farah are close to me and are very successful directors and I love watching their movies which are all out entertainers. When I decided to produce 'Poshter Boyz', being in the same entertainer space, I knew I had to have them in the film," Shreyas said in a statement.

"Both Rohit and Farah are so sweet that they immediately agreed to be a part of the film, no questions asked, true friends I can completely count on," he added.

The two directors made impromptu improvisations to their part in the movie, produced under Shreyas and Deepti Talpade's own banner Affluence Movies Private Limited. The movie will release Aug 1.