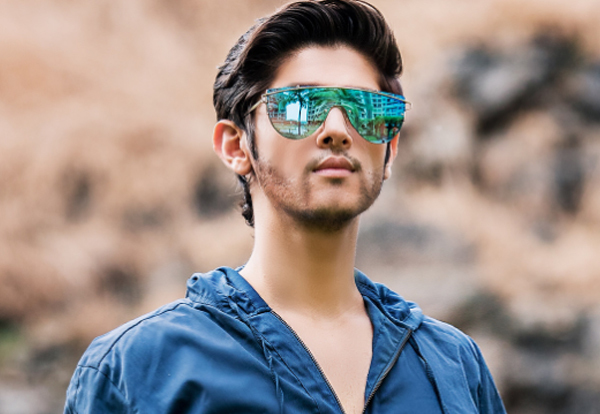 We recently reported about actor, Rohan Mehra, who was last seen in Bigg Boss Season 10, returning to fiction as Sameer in Sasural Simar Ka. Our source informs us, "The show will be changing gears as now the new focus will be on the younger generation.
Rohan, will be seen playing the male protagonist Sameer, who is an NRI from London and will be seen in a love triangle between Simar's daughters Anjali and Sanjana.  The makers have decided to introduce the new generation track to bring a fresh change to this long running show."
When we contacted Rohan he confirmed and said, "Yes I am going to be a part of Sasural Simar Ka. After Yeh Rishta and Bigg Boss I wanted to do something different and when Sasural Simar Ka came to me, I felt that it's a good role and different from the roles I have played earlier." The actor we hear has been working on his body and is looking fitter than ever before!
0 Likes