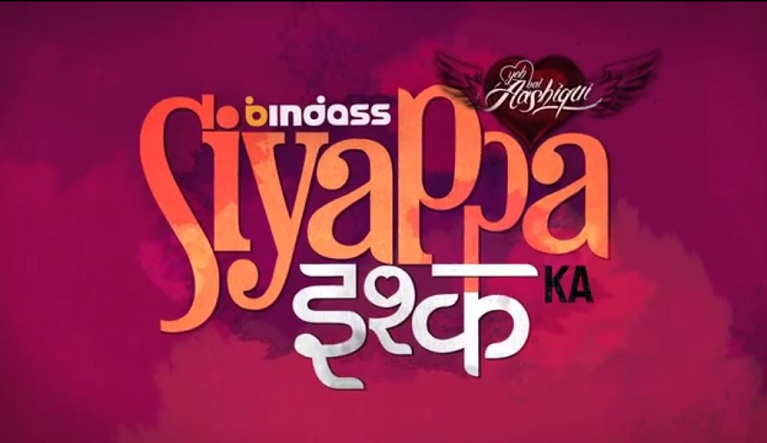 Season formats seem to be picking up on Indian Television and the latest show to join this list is none other than Yeh Hai Aashiqui. We hear that this show which ended on March 22 will be back with another season but with a new title Siyappa Ishq Ka.

The new season will be once against hosted by Rithvik Dhanjani who was seen as the anchor in the first season as well. The earlier season in fact had ended with Rithvik and Asha Negi's own love story. Currently, Rithvik is garnering great reviews as an anchor on Nach Baliye 7 along with Karan Patel.

We got in touch with Rithvik who says, "I am really excited to host the show again"

Probe him about what's new in this season and he says, "The title itself is new and Siyappa means mess. In the upcoming season audience will get to see the love stories which will try to convey the message that if they are in love, then they should stand by their decision.  Customs, traditions, etc should not matter more than love."

kanika71 5 years ago Karan Patel you are, a very talented actor.
All the best.