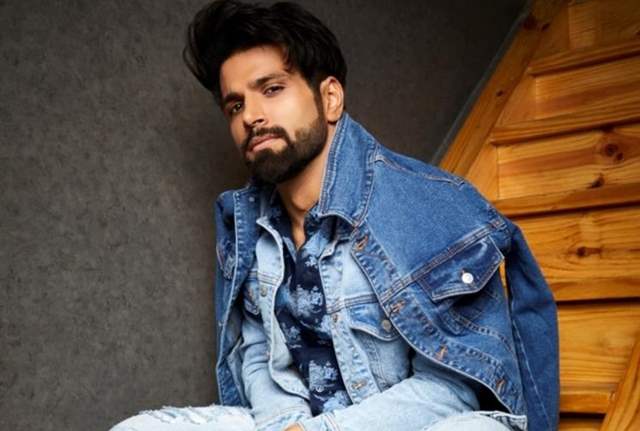 Khatron Ke Khiladi Made In India has been loved by the audiences and it has in fact, been creating a lot of buzz constantly. And recently, Rithvik Dhanjani, who was extremely excited and elated to be a part of Khatron Ke Khiladi Made In India, had walked out of the show midway. The reports stated that the handsome hunk decided to leave the show midway due to personal commitments.

However, it looks like the fans who were disappointed about his exit can now rejoice. From what we hear, the latest reports suggest that the actor is back on the show. If sources are to be believed, Rithvik is back in the show for the finale episode and well, it sure counts for some good news after all.

The actor was fairing quite well on the adventure reality show and was also among the top contestants. The shoot of the finale has already started and now, it is the results that we await!

Let's see who will win the title of Khatron Ke Khiladi Made In India. Who are you rooting for?