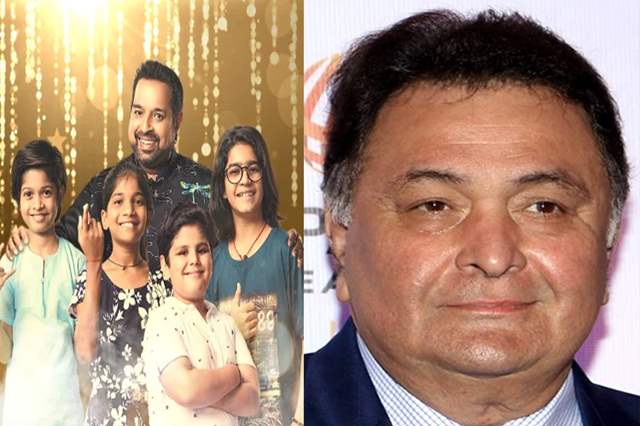 Star Plus might be scoring in all fronts with its daily soaps but hasn't quite hit the ail when it comes to reality shows. The channel doesn't have too many reality shows in running right now but one of the lost is Taare Zameen Par. The singing reality show has been performing just reasonably well especially considering it airs at an odd evening slot.

The show has little kids singing with their melodious voices and recently, it was confirmed that singer Sudesh Bhonsle was confirmed to be gracing the show that was themed on Amitabh Bachchan.

Now, recent reports suggest that the upcoming episodes will be a Rishi Kapoor special. The kids will be seen singing songs from Kapoor's evergreen movies.

The reality show has  Jonita Gandhi, Tony Kakkar, and Shankar Mahadevan as judges while it is hosted by Kulfi Kumarr Bajewala fame Aakriti Sharma and Sugandha Mishra.