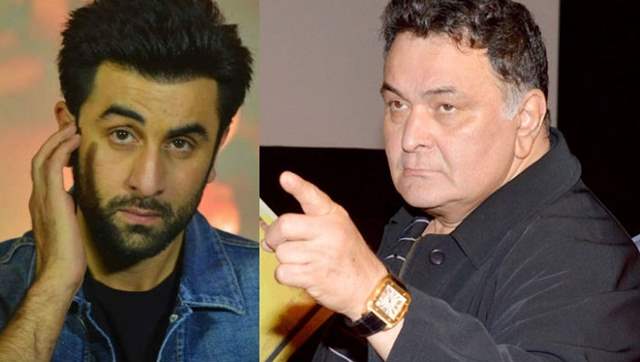 Recently, there were reports making round in town about Rishi Kapoor's one of the last wishes remaining unfulfilled. The reports further stated that the late veteran actor wanted to do a Hindi remake of a Gujarati film, Chaal Jeevi Laiye with son Ranbir Kapoor since the film's story revolved around a father-son duo.

However, now, as per reports in Spotboye, all these reports are false and that Mr. Kapoor had never made any such commitment and he never planned on sharing screen space with his son.

A family friend of the Kapoors has slammed all the reports and shared that it is very convenient to attribute intentions and words to a dead person, since he isn’t around to contradict you. Further adding that Rishi had himself told the writer of the film that after Abhinav Kashyap’s Besharam, both father and son had taken a conscious decision to stay away from one another on-screen.

Rishi who was very upset with the way Besharam (and also Anurag Kashyap’s Bombay Velvet) had shaped up said, 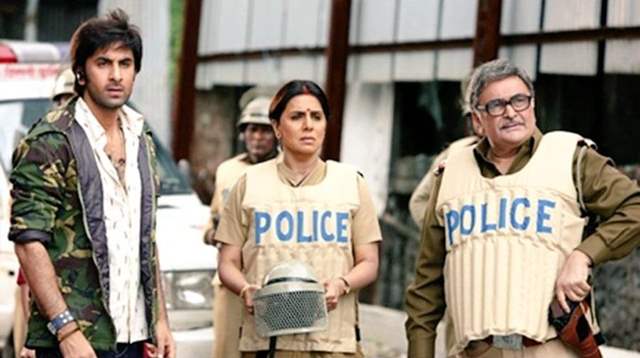 Ranbir will always have to go through this unfair comparison with me, just like Abhishek. That’s why I don’t want to play his father on screen. I agreed to do Besharam because we were not playing father and son. But it was a mistake.

Well, this surely has put to rest all the speculations about the Kapoor father and son coming together to share the screens before Rishi's untimely death.

Further, the friend also spoke about if his family is planning to do something to honor the iconic star. A biopic, perhaps?

Not Dabboo or any of his daughters (Karisma and Kareena). But Chintu’s wife Neetu, son Ranbir and daughter Riddhima will definitely do something major in Rishi’s honour... Not a biopic, that won’t work. Who will play Rishi Kapoor? Nor Ranbir Kapoor, not after playing Sanjay Dutt (in Raj Hirani’s Sanju). No, a documentary showcasing Chintu’s journey is more like it. Right now there is nothing concrete, though. The family is too close to the tragedy.