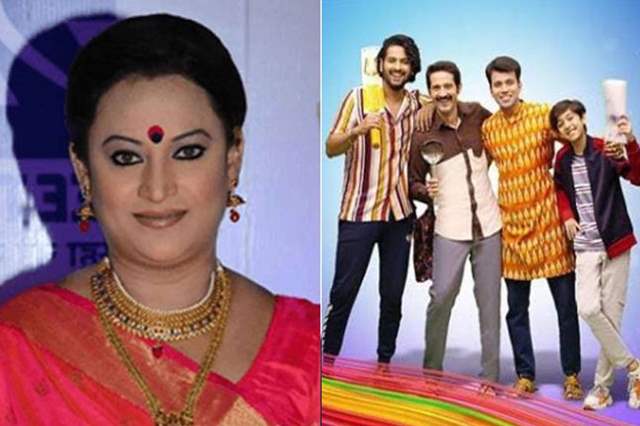 Star Bharat barely has any shows working wonders for them except for their usual consistent in the form of RadhaKrishn. Nevertheless, the channel did have several plans of new shows coming in and one of them was recently launched in the form of Gupta Brothers: Chaar Kunware From Ganga Kinaare.

The show stars Hiten Tejwani in the leading role along with an ensemble cast and has further plans of several actors coming in for new tracks.

She added,  “The glamour quotient of the current vamps on screen is way beyond what I portrayed during Kahaani Kahaani Ghar Ghar Ki days. I have never applied a red lipstick in my entire career. But if you compare performances, then I am sure people will still remember me for my negative roles. Glamour is important, but the show’s focus should always be on its script and dialogues.”

The actor even opened up on the notion that TV has regressive content - to this, she said, “It is a myth that TV as a medium is regressive, otherwise we would not have done shows like 'Swabhimaan', which used to be popular in the 80s. The saas-bahu trend came after that and I enjoyed that phase, too. I see a lot of mature content currently on television. 'Shaadi Mubarak', 'Mere Dad Ki Dulhan' and 'Indiawaali Maa' are proof that people are experimenting with good content. It was important for everyone to move out of that stagnation that TV was going through before the lockdown.”

We wish her all the best for her role.