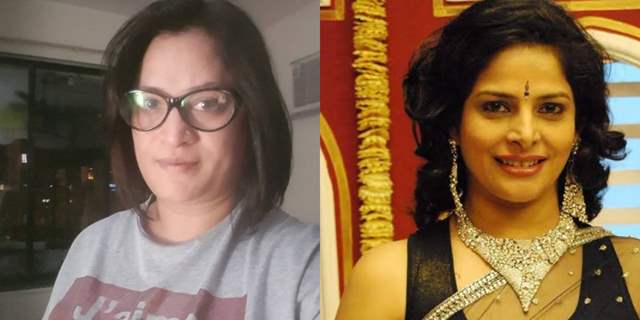 Dangal TV which airs shows like Phir Laut Aayi Naagin, CIF and Crime Alert to name a few, has been pulling audience with strong content with unique and intriguing storylines.

Actress Rinku Dhawan who is well known for her roles in shows like Kahaani Ghar Ghar Kii and Yeh Vaada Raha has bagged yet another interesting project. The actress will be seen in the upcoming episode of Dangal TV’s show Crime Alert that revolves around real life crime incidents.

Actress Nupur Alankar will also be seen in the show. Nupur has previously worked in shows like Swaragini, Phulwa and Agle Janam Mohe Bitiya Hi Kijo amongst others.

Apart from this, actor Deepak Dutta who has been a part of Paramavtar Shri Krishna has also bagged a role in the show.

Are you excited for this upcoming episode of Crime Alert? Let us know your views in the comments below…