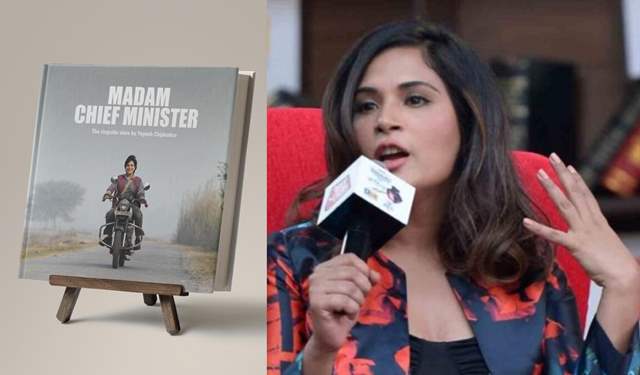 In the last couple of years, we have noticed a prominent shift in the narratives in Bollywood. Many women-centric films have emerged that have had a ceiling-smashing impact on the audience.

One of the latest movies to make this list is Richa Chadha’s Madam Chief Minister, a political drama that is now streaming on Netflix. Such films are often a big source of inspiration for many.

Yogesh Chiplunkar, a photographer, has thus created a beautiful coffee table book on the film. Said to be inspired by India’s first female prime minister, Indira Gandhi, as well as the political film, Yogesh took on this grand project which needed him to move directly on the sets to truly capture moments in the film, instead of shooting from the sidelines - something that not all directors are comfortable with. 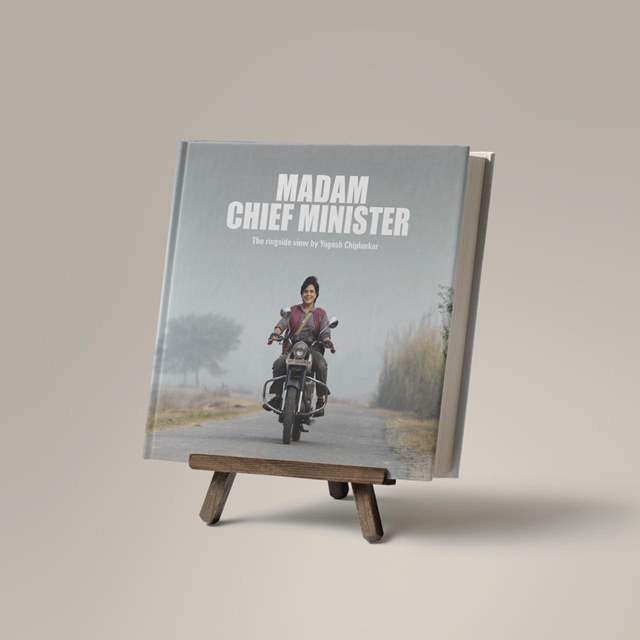 In this case, however, the photographer is truly thankful for the freedom and support he received from director Subhash Kapoor and all the other makes on the sets of Madam Chief Minister to successfully create this wonderful coffee book. The book is now available in the market and is definitely the creator’s true tribute to the film as well as its theme of women empowerment.

“Yogesh has masterfully managed to capture moments that are so precious not just to me but surely to the viewers as well, and I am in complete awe of his work! Talent and inspiration has always walked side by side and I think this is another example of just that.”

Expressing his gratitude, Yogesh too has said,

"Thanks, Richa. Or I must say Madam CM!!! It's been a treat to capture your candid moments in the movie. You got into the skin of the character gracefully and it shows in every frame I clicked. Your trust in me was as important as the camera. Truly!" 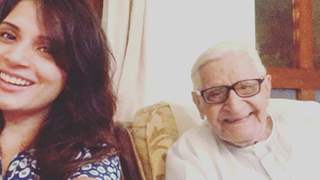 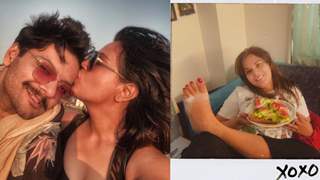 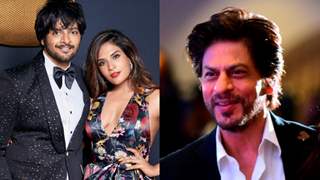 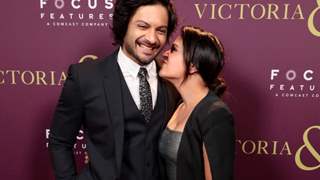