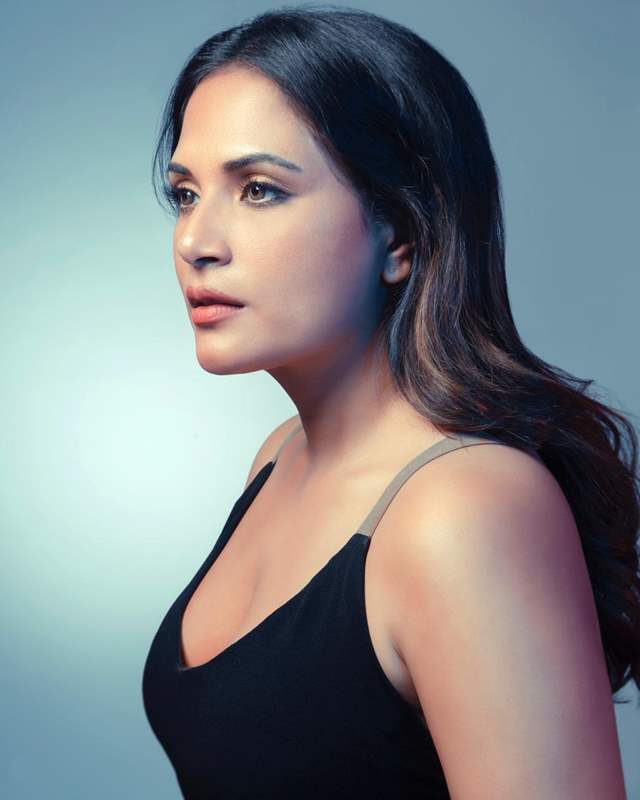 Not long ago, the idea of shooting on an iPhone was considered inventive. With the world reeling under the ramifications of a global lockdown, it's become a great jugaad for creative professionals, who have taken to shooting short films and shows as a way of expressing their creativity.

Arati Kadav, best known for her film Cargo that opened to some stellar reviews after its screening at MAMI last year has shot a short film with multiple actors virtually, while locked down at home. Kadav reached out to Richa Chadha to play a prominent role in her short.

The actress known to favour experiments was excited to collaborate with Arati, as the script was unique. On her part, Kadav is known as the solo working director currently who has a penchant for science fiction, has created a novel film titled 55 kms/sec about living in a world that is on the edge. The title itself is indicative of the film’a subject, believes the director.

Speaking about it, Kadav says, "While we are all bracing ourselves for the new normal, we made this short film as a fun exercise. It was a great idea and my team and I saw it as a way of continuing to work to cheer ourselves up. I met some spectacular and fantastic people on our virtual set. We are happy that we all could remotely come together for something that was a warm, beautiful, humbling, and unifying experience."

Chadha, who headlines the project, tells us, "Arati is an engineer turned filmmaker. She has an interesting vision and is aces at science fiction stuff, as well as portraying the human connections. I loved collaborating with her and the actor Mrinal Dutt. This was a challenging shoot as we had to do everything ourselves, from hair and make up to recording sound but it was well worth the effort. I am happy that we were able to create something thought provoking and beautiful even in these grim times."

Neil Bhatt talks about prepping up for Ghum Hai Kisikey ...
-31 seconds ago