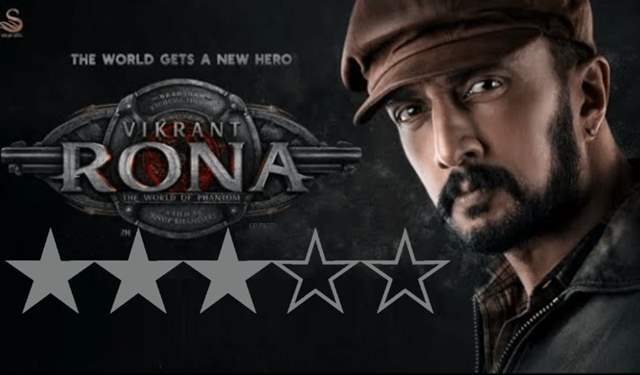 RRR and KGF: Chapter 2 were indeed PAN India films. But since the humongous success of these ventures, a lot other films have tried to hop on to this term of being 'PAN India' and exploited it too much. A select few might have been successes but a lot of them have turned out to be failures as well. Now, we come with Vikrant Rona that stars Kannada superstar Kichcha Sudeep in the titular role.

The film has rightfully been marketed as PAN-India purely owing to the superstardom of Sudeep over the years. In fact, this man had done it even before Yash hit the ground running with KGF franchise. But does this mega venture turn out to be the perfect vehicle for Sudeep to establish himself as a 'national superstar'?

Having had the chance to see Vikrant Rona before hand, here's what I thought about it- 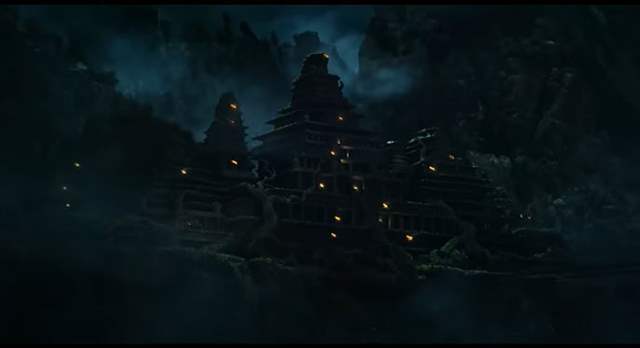 Let's start with the good. Vikrant Rona is undoubtedly one of the most visually stunning movies I have seen to come out of India in recent times. Throughout the entire runtime, you are meant to transported into this fantasy land of a village between the tropical forests and that, it does so with conviction. Every frame of the film is visually stunning and the amount of hardwork put in by the entire production team in designing and executing this world is phenomenal. To be legitimately creating an entire village in your story is a task that could have easily gone wrong and some set visuals might have appeared to be fake or so. However, the production design and the detailing in this entire world of Vikrant Rona and the fictional village of Kamrottu is absolutely fantastic. 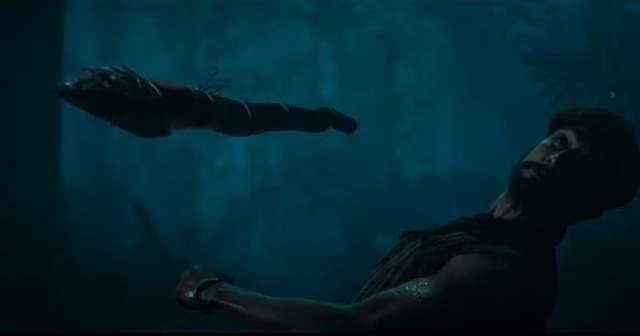 Got to also applaud two other factors that Vikrant Rona is definitely good at as well. One of them is the idea of making it 3D. Unlike so many films that we have seen in recent times, Vikrant Rona executes the 3D aspect with full justice. These days, we have witnessed an array of films trying to be 'flashy' and 'big' by incorporating 3D format. However, this film is an example of how it can be adapted well and executed in a world it deserves to. Some of the visuals and sequences that happen in 3D are genuinely fun and engaging.

The other aspect has to be the rousing music and background score along with brilliant sound design. Sandeep Kumar as the sound effects supervisor, and foley team of Sarathkumar Mariappan and Narayanan SP do a stellar job of making sure that sound in itself plays a pivotal role in the overall experience of the film. The effects and general decibel of the entire score of the film is admittedly loud and even cacophonous at some instances but more often that not, these sound effects and the fantastic BGM by the music department is a total winner. 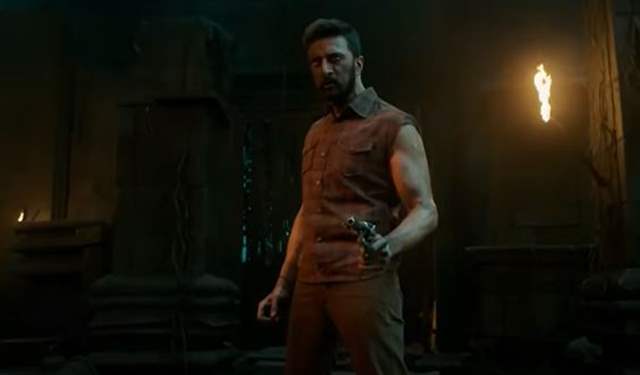 Complementing the great score, stunning visuals and good 3D are some well-crafted action set pieces. As you have a superstar like Sudeep at the helm of things, you need to have sequences that make him look effortless beating all the odds and that is delivered. Some slo-mo shots are mesmerising owing to the village setting as Vikrant Rona beats up the bad guys. There is so much innovation as well in some set-pieces which include one sequence where we do not see even a single face of the bad guys he is beating up.

It it however, the climatic battle that takes the cake over all those sequences. The cinematography by William David does the uphill task of trying to capture a long and tedious-looking battle sequence in the climax in a single take. Of course, you can see areas where snipping is done in that one long take but even then, it is masterfully done. 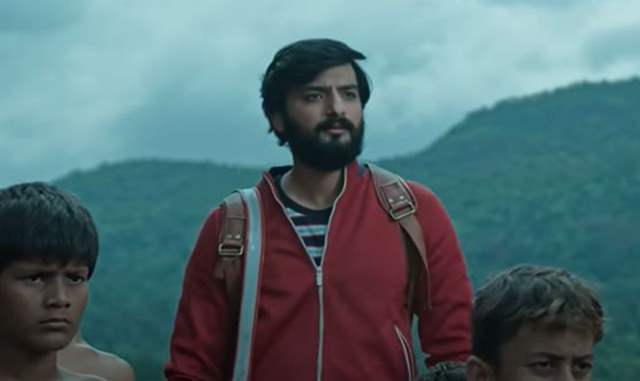 The one and the most fatal flaw that Vikrant Rona has - is laughable storytelling. What sets out to be a rather interesting tale of this fictional village with mysterious angles slowly transpires into ridiculous plot twists and bad Abbas-Mustan styled shocking moments. At the core of it, the saga does seem fascinating and even intriguing with the first couple of twists that are introduced but becoming actually rather self-indulgent, the writers end up putting multiple twists and shocks to one character which takes away from the novelty of it.

The story could have been such a fun ride as we hopped from one fantasy angle to another but instead, ends up being a forgettable affair. With all the technical departments of the film being total winners, if only the effort was taken on the story as well, it would have become a total winner. 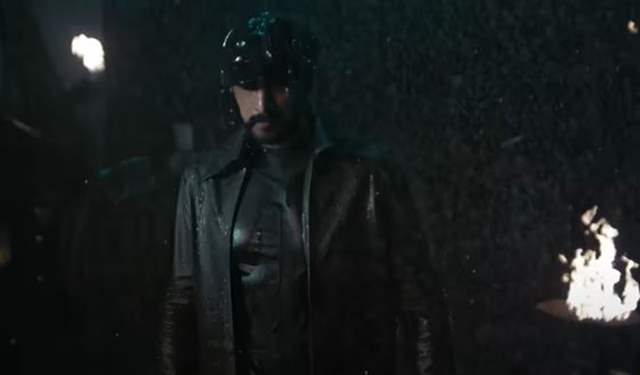 Unlike so many other films, this mega film from the Kannada industry that markets itself as a PAN India film, it does have some other notable acting performances to take note of apart from the leading man. Parallel leading man, Nirup Bhandari, who plays Sanju and is also the brother of the director of the film, Anup Bhandari - does a fine job with his role as he catapults from one shade to another. A couple of other actors providing comic relief are also impressive.

But at the forefront of everything is superstar himself, 'Baadshah' Kichcha Sudeepa. The man, with his signature swagger, lean personna and ease with emotions and style does a stellar job of leading everything. He indeed becomes an important reason for the film to be endured for its long runtime of almost two and a half hours.

The storyline of Vikrant Rona is not the actual attraction of the film by any means but even then, the film should be given a chance for the many feats it achieves in the technical department.

4 months ago Bakwass movie. Not everything comes out of South is good, we have seen tons of crap coming out after RRR and KGF2 and they all went unnoticed.

+ 3
4 months ago When Sudeep was doing only kannada movies.. without all this pan & all.. his movies were good with good storyline 🥰.., once these all hype have started with Bollywood involvement… story is just getting flopp.. I so miss his old kiccha days 90s movies..now hardly any good movies of his comes… only big hypes