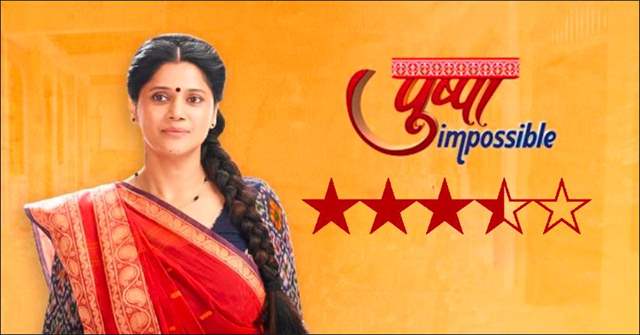 The way Indian television has been in the past few years - to be having slice-of-life shows that somehow manage to maintain authenticity, freshness and at the same time, entertainment is a rare combo to crack. The one thing we can applaud producers and creators, J D Majethia and Aatish Kapadia for is their attempts to keep putting out such shows time and again.

Still riding high on the success and love that their on-going show, Wagle Ki Duniya - Nayee Peedhee Nayee Kissey, which has been been on-air for a year and a half now, they launched another new show in the form of Pushpa Impossible on Sony Sab TV itself.

Having seen a week long of episodes, here's what we thought about it- 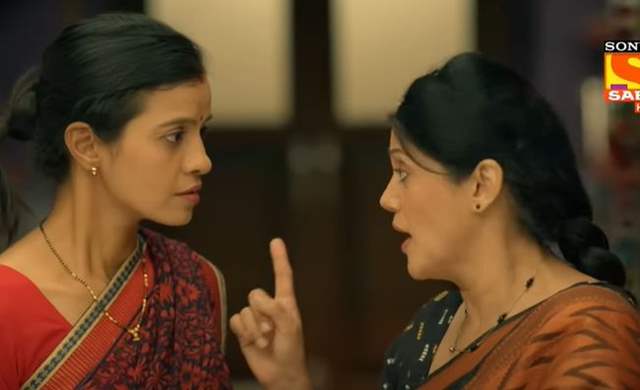 Straight off the bat, it is a unique concept indeed. The pre-conceived notion attached to mothers in the Indian society is so limited and archaic that the makers promised to challenge it when the promos aired. And in the week long run of episodes, that is exhibited time and again. With mothers, it is such a sad thing that even when they aren't at fault or just not in control of the situation, they take the guilt of that upon themselves and bend to the situation sometimes at the cost of being humiliated. But our protagonist Pushpa (Karuna Pandey) isn't that woman. She speaks her mind - unhinged, unfiltered and thus being a poking factor to many! Multiple scenes like where Pushpa doesn't mince her words when her son's prospective mother-in-law calls her a 'kaamwaali' indirectly or in the school, where the teacher tries to blame it on her for Pushpa's daughter's bad grades - the lady gives it back to them unabashedly. 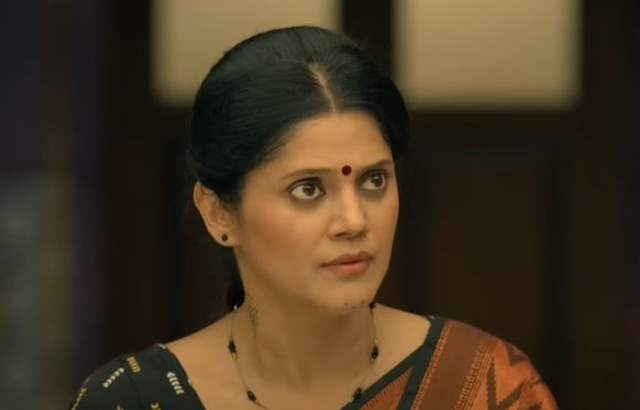 What happens more often than not in Indian TV shows especially is that the concept might appear to be a winner from the promos but courtesy the demanding aspect of airing on a daily basis and running for years and years, the execution resorts to becoming formulaic and underwhelming. That has happened with JD's shows in the past as well but so far, that is definitely not the case with Pushpa Impossible. In fact, we are just hitting the ground running. There is a hint of subtlety attached to presenting the hardships Pushpa's character goes through and the situations attached to it are executed really well. Having three children who are quite apart from each other and in different phases of their life, Pushpa's struggle to keep it together while working with full gusto is shown in an effective manner. 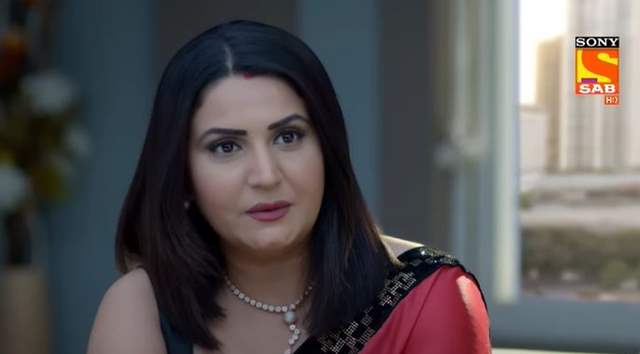 The characters in Pushpa Impossible is one of the firsts for creators JD Majethia and Aatish Kapadia. If you have followed their shows over the years ranging from Sarabhai v/s Sarabhai to now Wagle Ki Duniya, they have token supporting characters with adorable and hilarious traits that make it the perfect comedy drama to enjoy. With Pushpa, they have seemingly taken a different route. It isn't there aren't comedic situations but this trope is not repeated here where all characters here are as 'normal' as they can get. It is also one of the first shows from the respective aforementioned makers that relies heavily on the leading lady and not so much on the supporting characters. The likes of actors Bhakti Rathod (Dipti's mother) and Naveen Pandit (Ashwin) are well-etched characters and even have the most amount of meat in their roles as opposed to others but even then, it all comes down to Pushpa. The master-stroke for me though is casting the legend Sarita Joshi in a recurring role as the person who Pushpa goes to for sharing all her woes, troubles and even happiness. 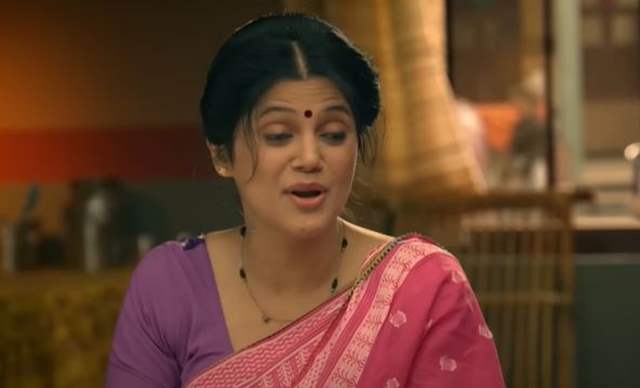 One underwhelming aspect that I specifically want to highlight here has to be the situations and hints of performances by a few actors. Some situations presented in the show which need for Pushpa to be fierce and dominating are rather outlandish. It seems almost crossing a line even for a character like her who doesn't have a filter. And apart from that, considering how much the show heavily relies on the leading lady to showcase a towering performance, the hints of 'trying too much' become evident. Karuna Pandey is at her best and manages to hold you almost constantly but there are a few moments where you feel the line of acting was crossed and it went into the zone of trying too hard. 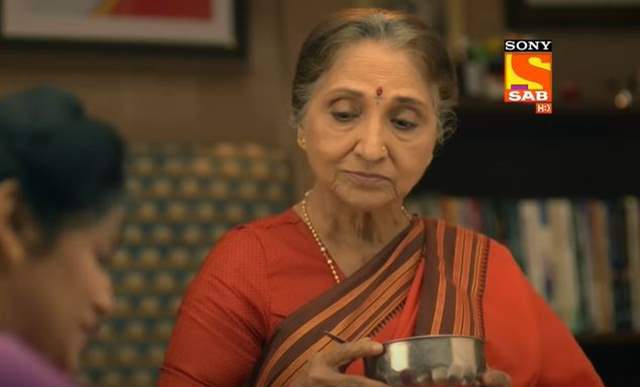 As mentioned for Karuna Pandey already, the rest of the cast puts forward their finest. Having also mentioned about Bhakti Rathod and Naveen Pandit, other actors Darshan Gujjar (Chirag), Deshna Dugad and Garima Parihar (Dipti) portray their roles well and there is a sense of natural progression to these characters which is also done really well by the actors in frame. Once again, all 'hats off' to the legendary Sarita Joshi for being the maestro she is and even with minimal screen time, she leaves the biggest impact.

Pushpa Impossible continues the legacy of Hats Off Productions in the best possible way but might find it hard to sustain if there isn't more nuances to the characters and lesser reliance on the leading lady.