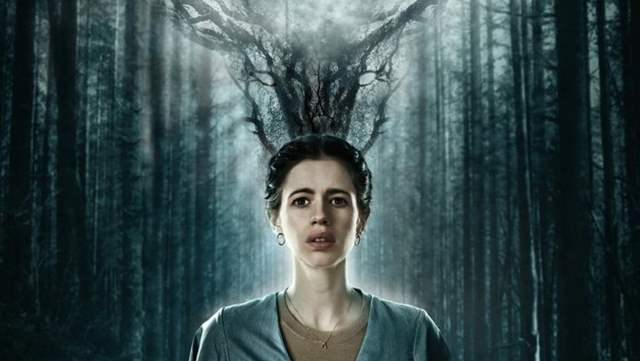 ZEE5 is definitely one of the leading OTT platforms in the country. The platform has presented many successful web projects like Kaafir, Rangbaaz, Coldd Lassi Aur Chicken Masala, Poison to name a few and a lot of new projects are ready to release. The platform recently launched the much anticipated psychological thriller, Bhram starring Kalki Koechlin in the lead role. Directed by Sangeeth Sivan the series revolves around a novelist suffering from post traumatic stress disorder and how she goes through gamut of emotions while pursuing a story. The series also features Bhumika Chawla, Sanjay Suri, Eijaz Khan, Anjali Rawat and Omkar Kapoor.

Here check out a small review of the series to decide whether to invest your time in it or not:

The series revolves around a romance novelist Alisha Khanna (Kalki Koechlin) who suffers from PTSD post her breakup. In order to cheer her up, her sister (Bhumika Chawla) and her husband  (Sanjay Suri), invite her to their house is Shimla for a change and a mini vacation. Upon reaching their, Alisha starts seeing mysterious people who want to say something to her. Meanwhile, the story oscillates from 20 years ago to present. In the past, a few school students go missing from the woods mysteriously.

Shortly we are also introduced to a mythical creature called Ukara, who is considered to be both a demon and a saviour. Ukara is said to punish those people who do wrong deeds in the Jungle and if at all the Ukara does something wrong, a new Ukara is born to punish him.

Who is Ukara? Who are the mysterious people that are haunting Alisha? What is Alisha’s purpose of life? Watch the series to get answers for all your questions. 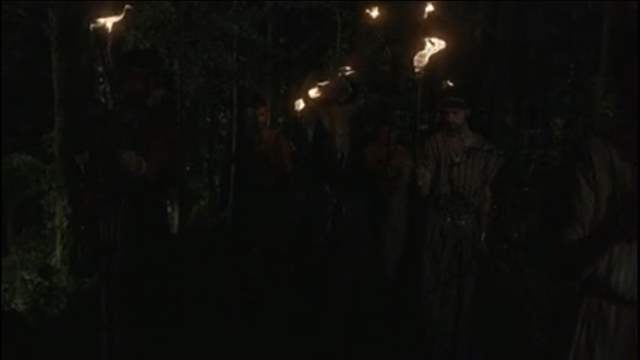 Kalki Koechlin is such a fabulous artist, her acting flows naturally and you can’t find a single flaw in her performance as Alisha Khanna. It’s a complicated character who goes with a lot of emotions and Kalki portrays it with utmost aplomb. All the supporting cast including Bhumika Chawla, Sanjay Suri, Eijaz Khan, Anjali Rawat and Chandan Roy Sanyal have done a commendable job and fit their role perfectly. 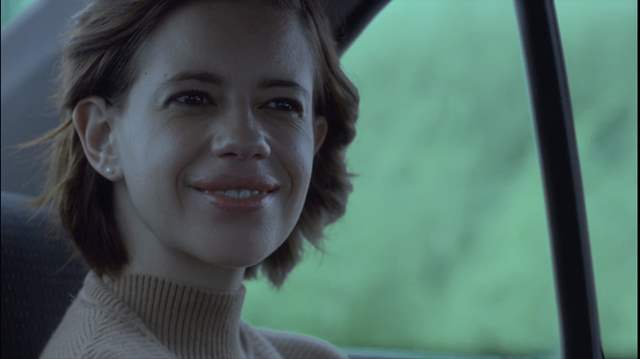 The story is really interesting and has several layers which builds curiosity however the episodes are too short and end at abrupt scenes. There are a few cliches in the story but overall it manages to keep your interest intact.

The dark and mysterious woods, the forest, a cabin in the woods everything gives an eerie vibe, though it’s all a cliche it works for the storyline. The title song is really good and adds a lot to the narrative. 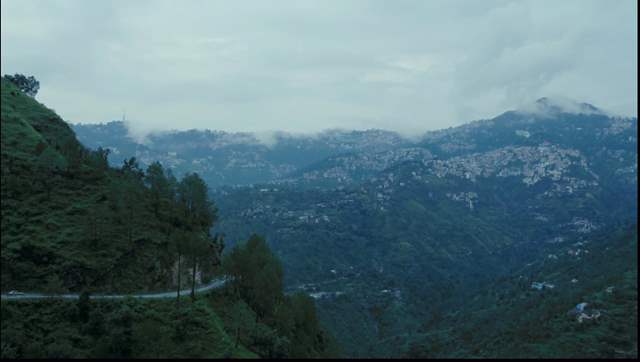 Instead of a series it should have been made as a short film. If you’re a fan of psychological thrillers and Kalki Koechlin, do not miss this one. However, the advice is to binge watch it in one go.