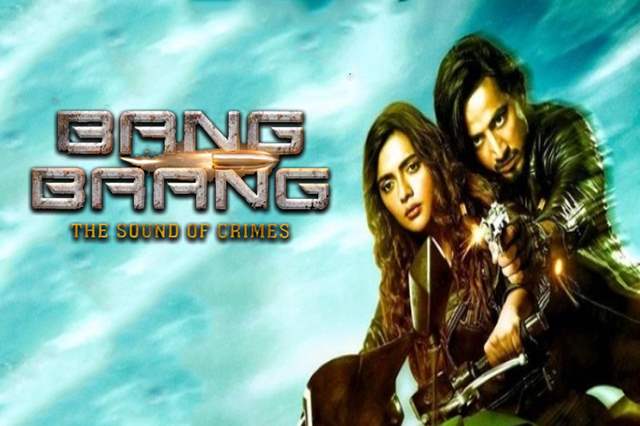 The craving for masala potboilers, at times takes creators to weird places in an attempt to make a successful one. We have seen an example like Race 3 in the recent past which reminded that there is a thing like being 'too much.' Alt Balaji's Bang Baang falls into that category. Trying to be a whistle-worthy guilty pleasure for anyone and everyone, Bang Baang ends up being a juvenile attempt overall.

Nevertheless, it does have its moments but they are too far-fetched and too less. Some action sequences are smartly choreographed and exhibits the swagger fans would love to see. It is clear that Ruhi Singh is the better actor when it comes to the leads not only because she has a much better character to play in terms of the graph and depth but also because she has done several films already.

This shouldn't be mistaken as meaning that Singh does a fantastic job because she has a long way to go before achieving that but she is indeed the best part about the series. 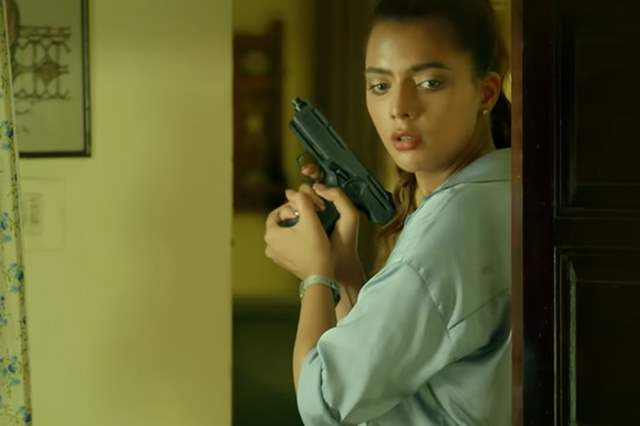 Coming to Mr. Faisu, he seems to have not forgotten his TikTok days as he continues to only act as if he is in a TikTok video. Apart from flexing his muscles in almost every possible scene and close-ups as he waves his luscious silky hair, Faisu falters in several scenes. 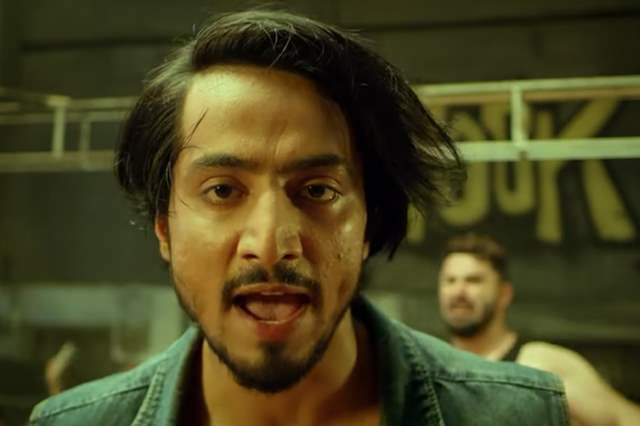 He does have some moments of promise where he is performing action scenes but apart from that, Faisu can barely make it through a scene without looking that he is putting in so much effort to convey his acting chops.

Apart from these, there are two other factors that are a major letdown for the show and they are - bad editing and bad dubbing. The dubbing, assuming was done due during the pandemic and hence that became a factor for the terrible voiceover done to the dialogues of the characters but even then, the job is too scrappy and the effects added to several scenes end up make it looking like a B-grade series. The story is so predictable and even though 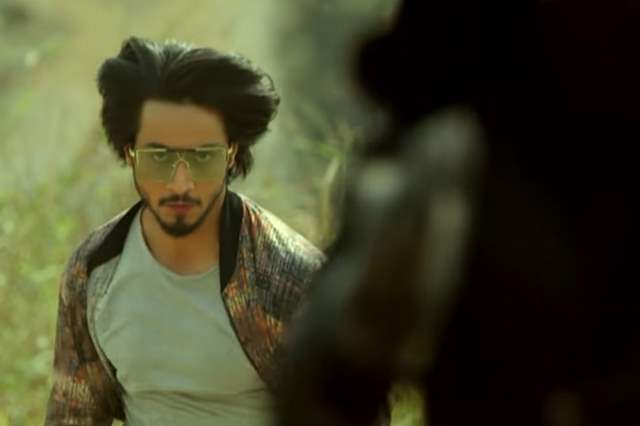 It involves way too many twists and turns in an ode to make it interesting, it ends up being extremely predictable. You would know who will double-time the other, you would know who is the killer, who is the backstabber and the apparent suspense attached.

Bang Baang might have its set audience who will watch it irrespective of any reviews but that cannot rule out the fact that this 10 episode season can easily be given a miss. But the fans of Mr. Faisu will enjoy watching him on-screen as a full-blown leading man in a leading presentation.

Taher Shabbir on Bekaaboo season 2: There is always a challenge ...